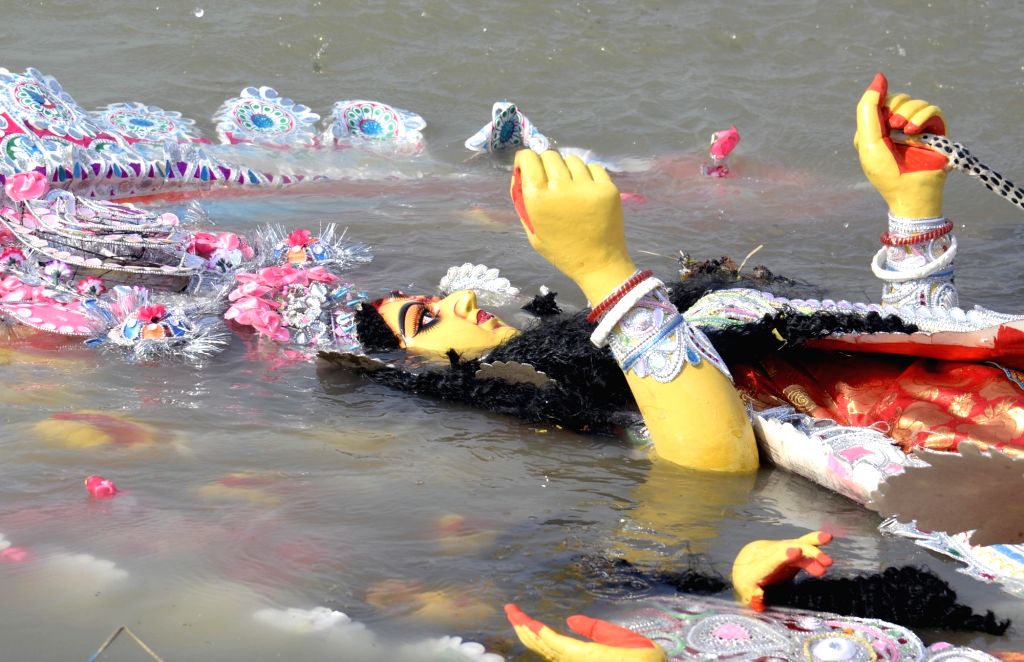 Patna: As many as three youths died due to drowning in Ganga River during the immersion of the Maa Durga idol in the Bihar’s capital Patna on Thursday evening.

After getting information about the incident, the police reached the spot and started investigating the matter.