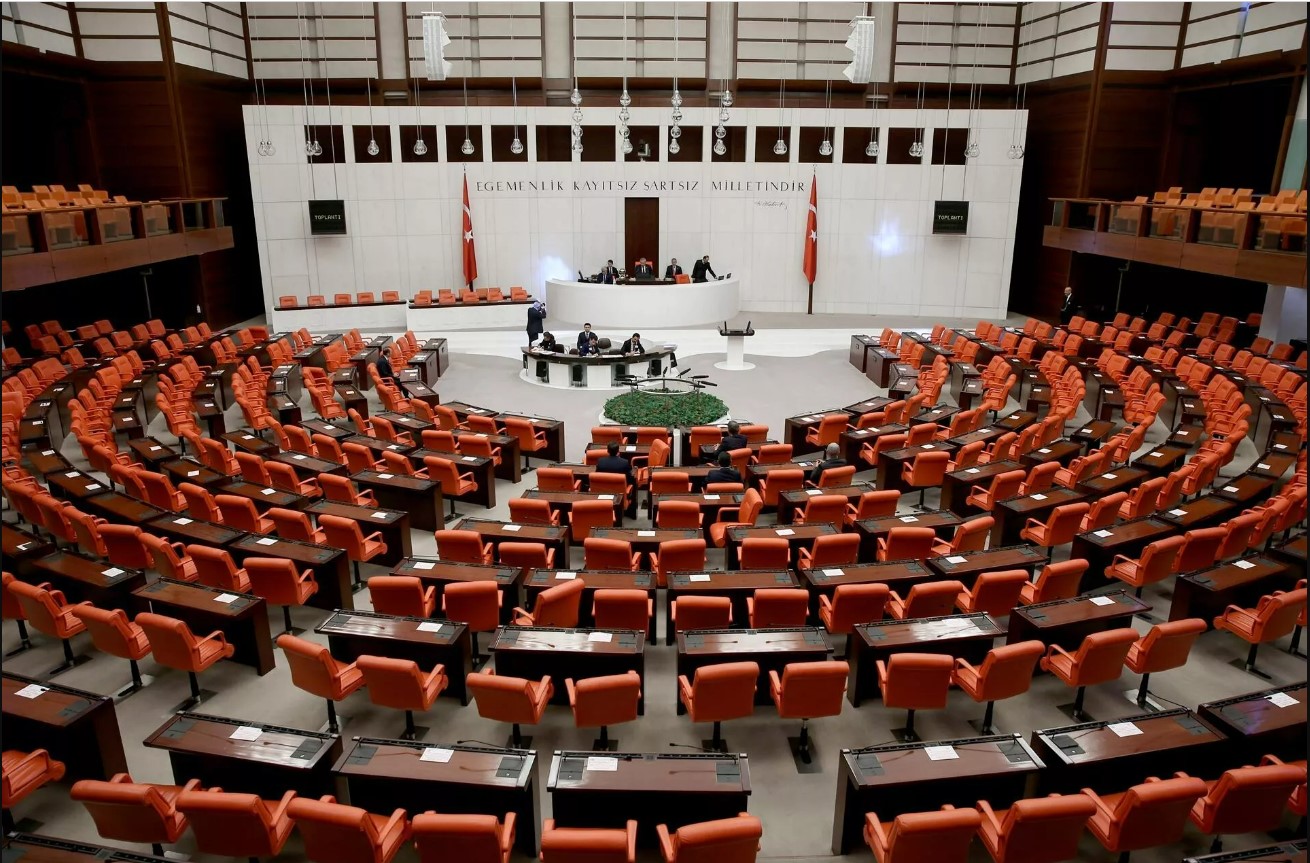 ANKARA: The new media law has been approved in the Turkish parliament, which is more strict than before. Under this, reporters and social media users who spread fake news can be punished up to three years.

Critics fear that as elections loom, the measure will be used to further crack down on social media and independent reporting.

The 40-article legislation was approved with the votes of President Recep Tayyip Erdogan’s governing party and its nationalist allies, which together hold a majority in parliament.

According to the news agency AFP, this new law has been brought before the presidential election to be held in Turkey after eight months.

40 amendments were made to this law and a separate vote was taken on each amendment. The proposal was introduced by President Recep Tayyip Erdogan’s AKP party, which was opposed by the main opposition groups.

Under this law, it will be necessary to give personal information of users who give fake information to social networks and Internet sites.

The court can also sentence certified reports and social media users found guilty of fake news from one to three years.

The government has also started publishing a weekly “Disinformation Bulletin” in which fake news will be reported.

The most controversial provision, Article 29, mandates up to three years in prison for spreading information that is contrary to the truth about Turkey’s domestic and international security, public order and health for the alleged purpose of causing public worry, fear and panic.

Critics warn that social media users could be jailed for posting or reposting information the government deems to be fake news.

His Justice and Development Party and nationalist allies say disinformation prevents people from accessing the truth, undermining freedom of expression.

But the wording of the article is so vague that opposition parties say it could be abused by the government and lead to self-censorship in newsrooms. The Republican People’s Party has said it will seek the legislation’s annulment by taking it to the Constitutional Court.

You are bringing the censorship law before the 2023 elections so that you can silence the voice of (the public) and political opposition, said Saruhan Oluc, a legislator for the pro-Kurdish Peoples’ Democratic Party.

The law also updates several clauses of Turkey’s controversial social media regulations that passed in 2020, which placed requirements on companies like Facebook and Twitter to remove content or face advertisement bans and bandwidth reductions.

That law required social media companies to appoint a representative in Turkey to deal with complaints. The new amendment now requires that the representative be a Turkish national who resides in Turkey.

Either Twitter and other social media companies will have to do what the government wants or risk closure, lawyer Kerem Altiparmak said on Twitter.