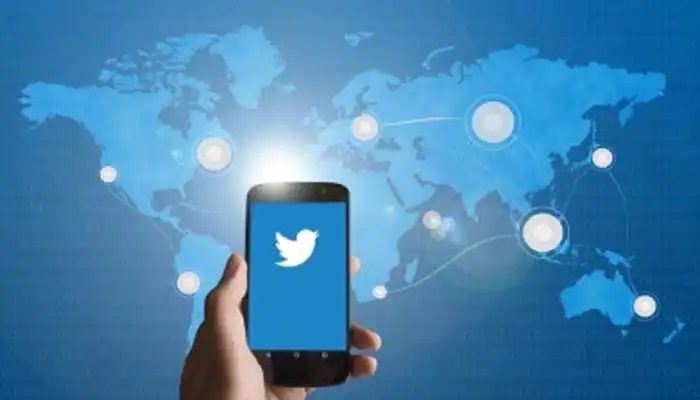 NEW DELHI: Twitter down at 7 PM; For several users, Twitter went blank on Sunday as Downdetector reported 2,838 outages in India at 7pm.

According to Downdetector, for many users, their timeline didn’t refresh while many accounts were showed as non-existent. The reported outage took place hours after Twitter owner Elon Musk shared a cryptic tweet in which he said, “The bots are in for a surprise tomorrow’. There was no statement from the social media company confirming the outage.

However, many users were able to use the microbloggin site as it wasn’t a major outage.

The server seemed to have gone down, but was back up before going down again.

Twitter had gone down on November 4 where users across the world were unable to view anything on the microblogging page through their desktop version, but the mobile app was working for them.