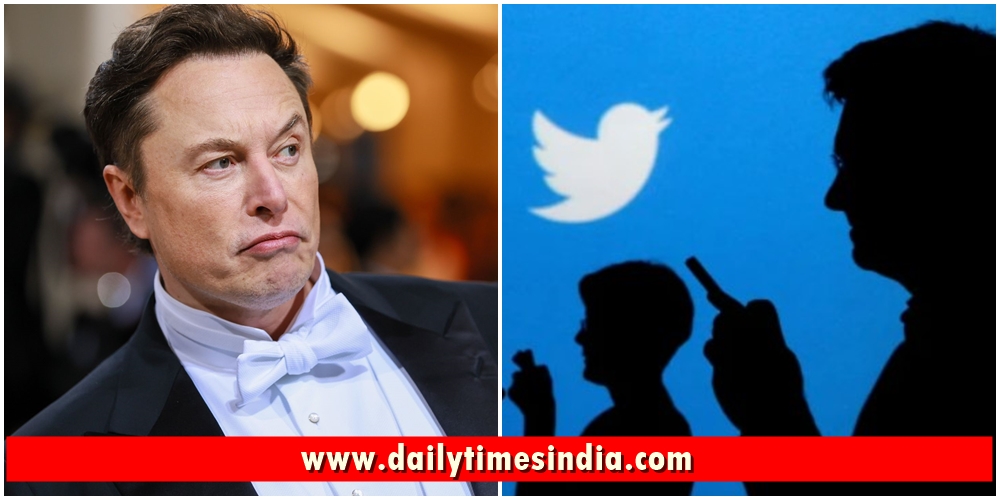 Tesla CEO Elon Musk changed course and agreed to buy Twitter for the agreed upon price, according to a filing on Tuesday.

Washington: Elon Musk has reversed course and is again proposing to buy Twitter for $54.20 a share, according to a regulatory filing on Tuesday. Twitter shares closed up more than 22% on the news.

The social media company issued a statement saying it had received the letter and said, “The intention of the Company is to close the transaction at $54.20 per share.”

Billionaire Elon Musk is proposing to go ahead with his original offer of $44 billion to take Twitter Inc private, two sources familiar with the matter said on Tuesday, signaling an end to a bitter legal battle that was about to go to trial.

The agreement puts the world’s richest person in charge of one of the most influential media platforms and ends months of turbulent litigation that damaged Twitter’s brand and fed Musk’s reputation for erratic behavior.

Twitter shares jumped 12.7% to $47.93 before trading was halted for the second time, while Tesla shares rose by about 1%.

Bloomberg reported the move earlier, saying Musk made the proposal in a letter to Twitter. It cited people who asked not to be identified discussing confidential information.

The news comes ahead of a highly anticipated face-off between Musk and Twitter in Delaware’s Court of Chancery on Oct. 17, in which the social media company was set to seek an order directing Musk to close the deal at $54.20 per share.

Musk agreed in April to buy Twitter for $44 billion or $54.20 per share, but within weeks said the number of bot accounts was much higher than Twitter’s estimate of less than 5% of users. Bots are automated accounts, and their use can lead to overestimations of how many humans are on the service, which is important for advertising rates and the overall value of the service.

Musk, one of Twitter’s most prominent users, claimed in July he could walk away from the deal because Twitter misled him about the number of real users and the security of user data.

“This is a clear sign that Musk recognized heading into Delaware Court that the chances of winning vs. Twitter board was highly unlikely and this $44 billion deal was going to be completed one way or another,” Wedbush analyst Dan Ives wrote in a note after the news.

Twitter employees, caught by surprise in the middle of meetings on Tuesday, expressed disbelief in tweets.

“I am sitting on 2023 company wide strategy readouts and I guess we are going to collectively ignore what’s going on,” wrote Rumman Chowdhury, Twitter’s director of machine learning ethics, transparency and accountability.

The settlement will revive fears among Twitter’s users about Musk’s plans for the platform, which has removed prominent politically conservative voices. Supporters of Donald Trump hope that Musk will reactivate the account of the former U.S. president, who was banned after the Jan. 6, 2021, attack on the U.S. Capitol by his supporters.

Text messages that came to light during the litigation showed that Musk planned to battle spam by verifying accounts, wanted to shift Twitter away from advertising toward subscriptions and to adopt services such as money transfers.

Musk alleged that Twitter was misstating the number of “bots” on its service as one of the reasons he was reneging on the deal. He and his lawyers claimed the social media company was misleading investors by providing false numbers in corporate filings with the Securities and Exchange Commission.

Twitter countered, however, that Musk’s assertions of fraud were incorrect and were based on a misunderstanding of the way the company tallies bots and fake accounts on its platform.

Musk also alleged Twitter failed to provide him with the necessary data related to spam and bots, which Twitter denied.

Twitter alleged Musk was looking for a reason to back out of the deal when the company’s shares dropped alongside a broader decline in the overall market.