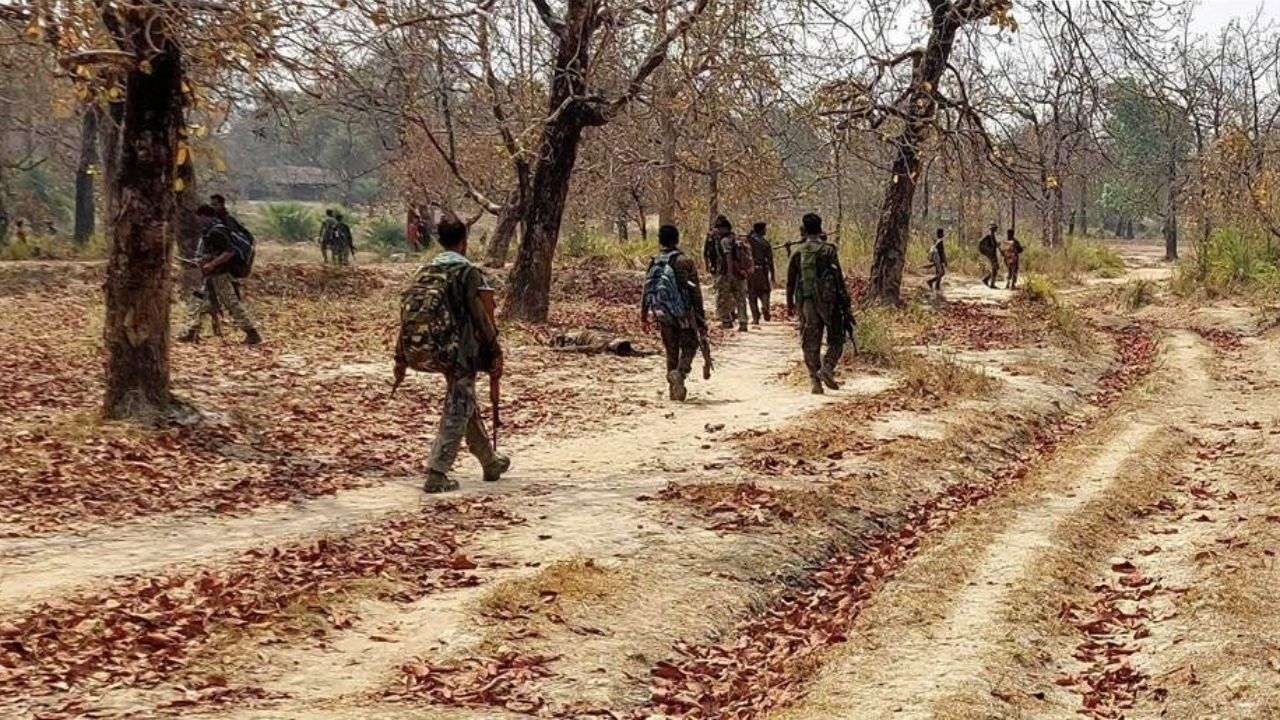 BHOPAL: There was an encounter between police and Naxalites in Mandla district on Wednesday. Which, two Naxalites have been killed by Hawk Force jawans at border area in Madhya Pradesh, according to the official.

The case pertains to Supkhar area under Motinala police station area. At present, the search operation is going on continuously.

In fact, Mandla district’s Additional Superintendent of Police Gajendra Singh confirmed that the joint Hawk force team of Mandla-Balaghat district launched a search operation against the Naxals in the area on Wednesday morning.

Force killed two Maoists in an encounter in Soupkhar area, ahead of Kanha Kisli Park. Giving information about the incident over phone, he said that the police received information about the movement of Naxalites in the area, after which the joint Hawkforce team of Mandla-Balaghat district reached the spot.

During this, the Naxalites opened fire on seeing the team, after which the Hawkforce team retaliated and killed two Naxalites. The slain Naxalite was active in the Kanha Bhoramdev Committee. At the same time, the exact information about the number of Naxalites is not available.

Police officials from Balaghat and Mandla districts are present at the spot. During the encounter, some Naxalites have managed to escape, who are being searched by the Hawkforce team in the jungle. The team can soon disclose the photo-video related to the operation. “A joint Hawk Force team of Mandla and Balaghat district launched a search operation against the Naxals in the area on Wednesday morning. The encounter occurred between Garhi area in Balaghat district and Supkhar area of Motinala in Mandla district,” Mandla Additional Superintendent of Police (ASP), Gajendra Singh told ANI

“Two Naxals have been shot dead so far and the operation is still going on,” ASP Singh said, adding that the dead Naxals were active in the Kanha Bhoramdev Committee and information about their movement was continuously received by the Hawkforce team.