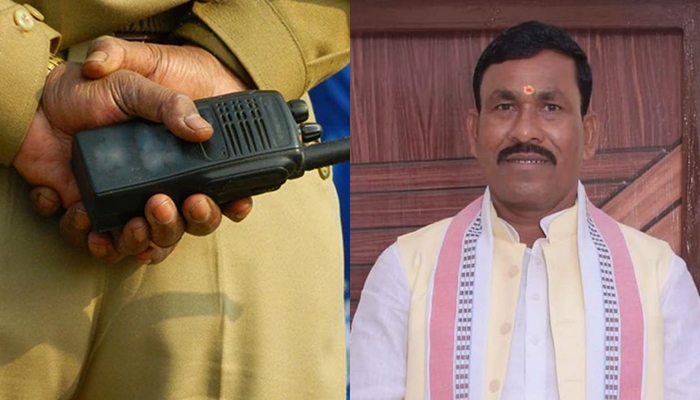 LUCKNOW: A court in Uttar Pradesh’s Sonbhadra district has issued an arrest warrant against a Bharatiya Janata Party MLA in an eight-year-old rape case. BJP MLA Ramdular of Duddhi assembly constituency is accused of rape in this case.

Public prosecutor in the case Satya Prakash Tripathi told news agency PTI that on November 4, 2014, a man from Myorpur area had lodged a complaint with the police alleging that Ramdular had allegedly raped his sister after threatening her. After investigation, the police had filed a charge sheet in this case.

Satya Prakash Tripathi told that in this case the court had sent summons to him many times to appear in the court but he did not come citing health reasons.

The charge sheet was filed by police after a thorough probe.