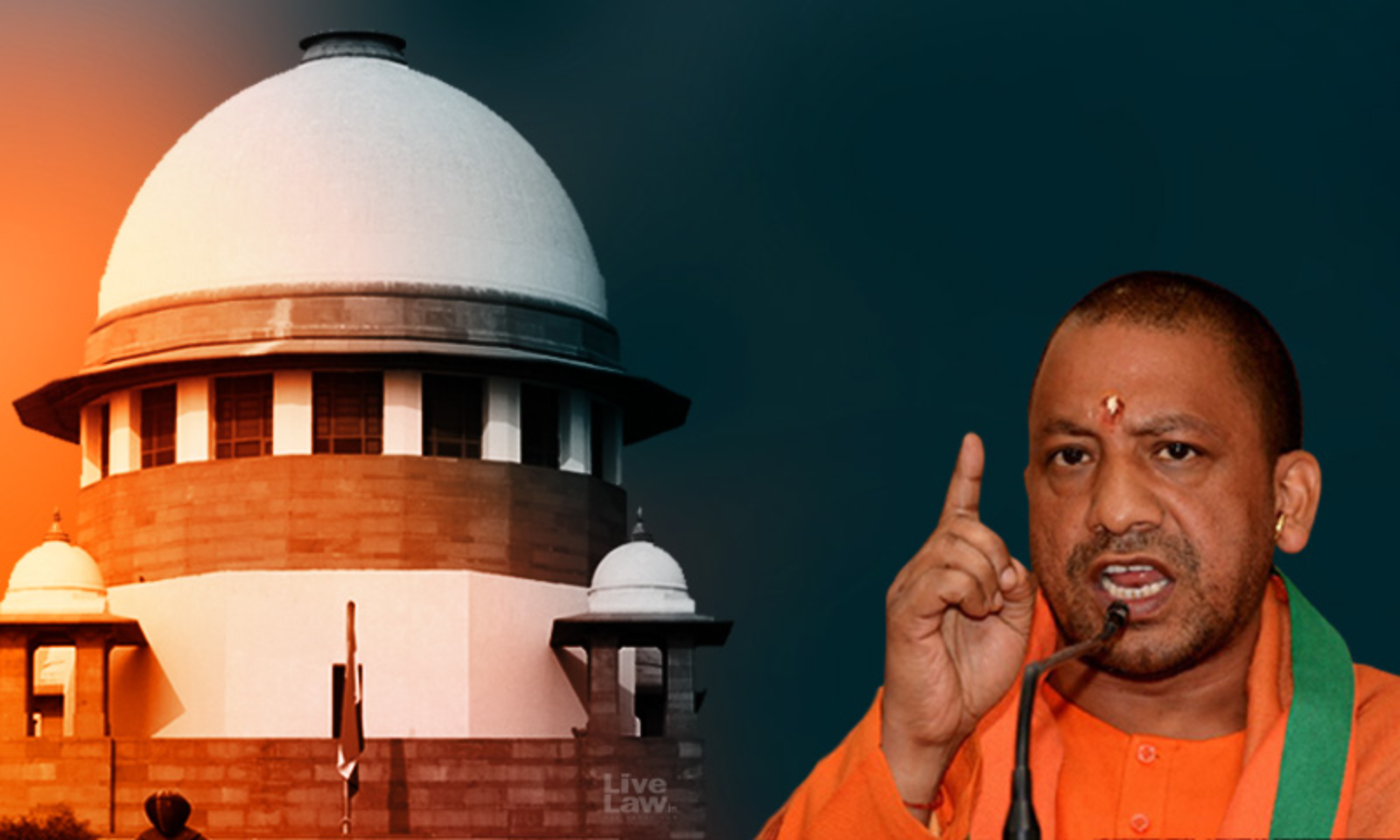 NEW DELHI: The Supreme Court on Wednesday stayed the order of the Allahabad High Court regarding the local body elections in Uttar Pradesh.

The Lucknow Bench of the Allahabad High Court had ordered the Yogi Adityanath government of Uttar Pradesh to conduct elections without reservation for Other Backward Castes (OBCs). The UP government challenged this in the Supreme Court.

The Supreme Court has given time till March 31 to the State Backward Commission to file its report. The court has ordered the commission to find out about the political backwardness of OBCs for giving reservation in local elections and present the report in the court.

A bench headed by Chief Justice DY Chandrachud of the Supreme Court gave this order while hearing the petition of the UP government.

According to reports, the state government had filed a Special Leave Petition (SLP) in the Supreme court, opposing the Allahabad High Court’s order. Earlier on December 27, Allahabad High Court had directed the state administration to hold the elections for urban local bodies without making any accommodations for the OBC reservation.

Meanwhile, CM Adityanath took to Twitter to welcome the decision of the Supreme Court,

“Uttar Pradesh government will cooperate in conducting the local body elections while implementing OBC reservation within the time limit given by the Hon’ble Supreme Court,” he tweeted in Hindi.

Following the High Court’s verdict, Uttar Pradesh Chief Minister Yogi Adityanath had asserted that elections to urban local bodies would not be held without reservation for OBCs. The state government also appointed a five-member commission for providing reservations to OBC in urban local body elections.

According to reports, the appointment of the commission was done following the approval of the governor. The Urban Development department released a notice, stating the panel’s tenure would be for a six-month period from the day of taking charge.