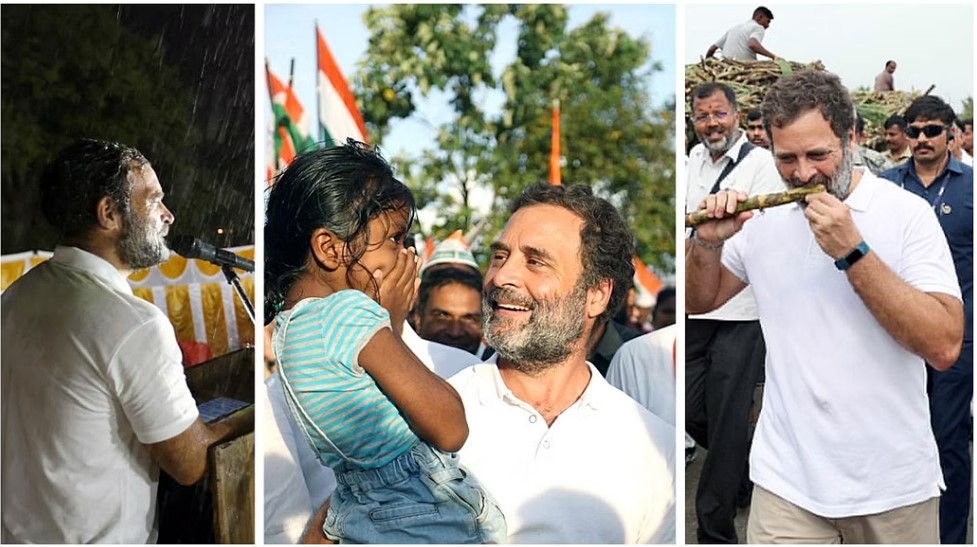 Karnataka: Rahul Gandhi once again targeted the central government during Bharat Jodo Yatra and said that there are two India in one country, one for the poor and the other for the rich.

While tweeting, he wrote, “Yesterday I met a woman, her farmer husband committed suicide due to debt of 50 thousand.

Second India: A life full of debt and suffering at 24 percent interest to the food donors

This ‘two India’ in one country, we will not accept.”

Congress’s Bharat Jodi Yatra is currently passing through Karnataka. Congress interim president and Sonia Gandhi is also participating in this yatra along with her son Rahul Gandhi.

Bhupendra Singh Chaudhary, president of the BJP’s Uttar Pradesh unit, on Friday advised Rahul Gandhi to undertake a ‘Congress Jodo Yatra’. Chaudhary said Gandhi should have started his Bharat Jodo Yatra from Peshawar, Karachi or Islamabad (in Pakistan). “…it was during the Congress government that Partition of the country took place. After that, there has been no division,” he said.

The atmosphere in the country is worrisome as democracy is under threat and communal harmony has been disturbed, Rajasthan Chief Minister Ashok Gehlot has said. Speaking at the inauguration and rechristening of a 2.8-km elevated road here as ‘Bharat Jodo Setu’ on Thursday evening, Gehlot said the name will send a positive message across the country.