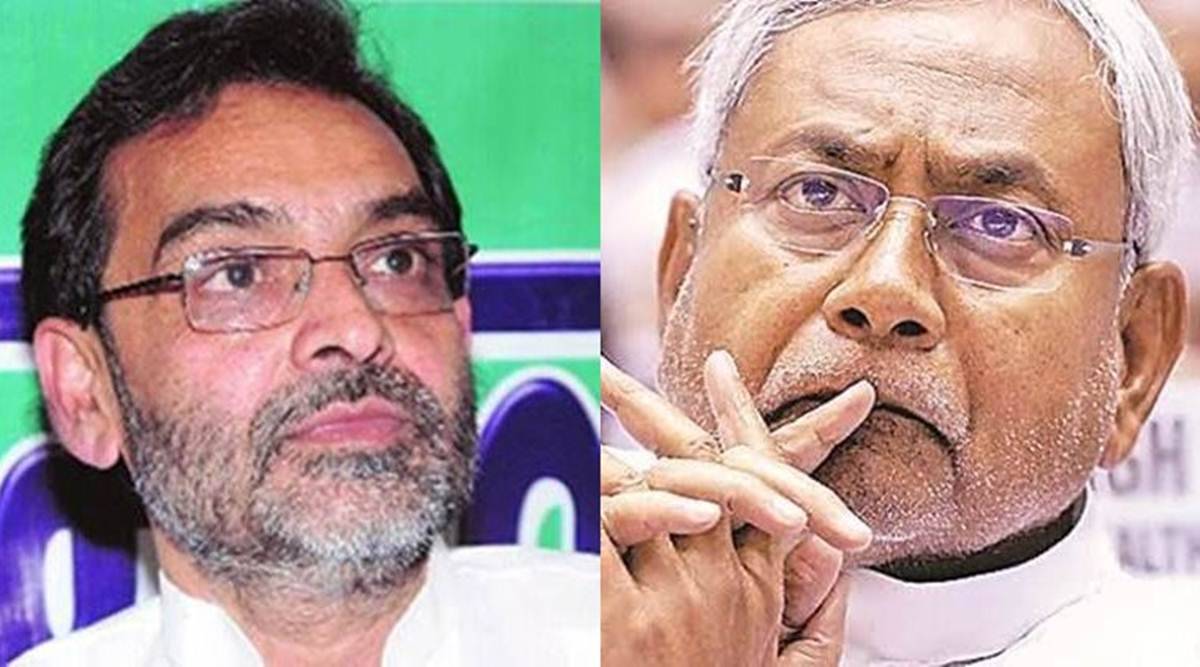 PATNA: In Bihar, the discussion in the political corridors of the state is intensifying regarding the proximity of Upendra Kushwaha, the chairman of the parliamentary board of the ruling Janata Dal United, with the opposition Bharatiya Janata Party.

On Friday, Bihar BJP leaders also met him at AIIMS Hospital in Delhi where he was admitted for routine medical checkup.

A similar question was also asked to Bihar Chief Minister Nitish Kumar. A journalist asked him, “Upendra Kushwaha is getting closer to the BJP?”

Please ask Upendra Kushwaha ji to talk to me. He has left us a lot of time, I don't know what he wants. I was not in Patna so I'm not aware of it. He is currently unwell, I'll meet him & discuss this: Bihar CM Nitish Kumar on JD(U) leader Upendra Kushwaha getting close to BJP pic.twitter.com/wxIdXaRLY7

In response to this question, Nitish Kumar said, “Tell Upendra Kushwaha ji to talk to us. He left us and went out two-three times and then came back on his own. We do not know what his wish is. “

He said, “We have come to know that his health is bad. We are outside but we will take care of his condition. But when something is coming… Well everyone has his own rights. We don’t know. If If there is such a thing, we do not know about it. He will recover, if he comes, we will ask what is the matter.”