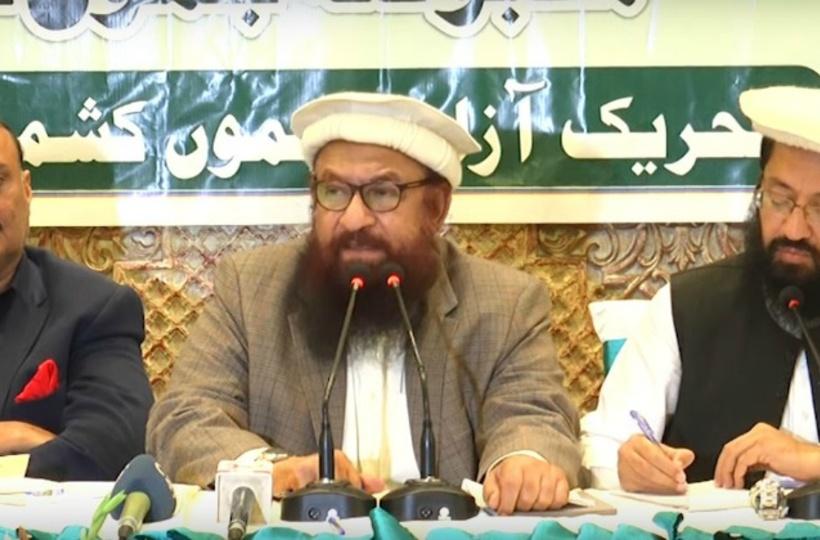 NEW DELHI: India has welcomed the decision to include Lashkar-e-Taiba (LeT) leader Abdul Rehman Makki in the list of global terrorists. Ministry of External Affairs Spokeperson reacted to this matter.

Bagchi said, “He is also a relative of LeT leader Hafiz Saeed. Makki has played many roles related to the LeT leadership. He has also been raising funds for this organization.”

He added, “Terrorist organizations have always been a major threat in the region. The UN Security Council’s listing and sanctioning (of terrorists) is aimed at preventing such threats and dismantling the terror infrastructure in the region.” are effective steps.”

‘Will keep the pressure on the world’

Bagchi said, “India is committed to the policy of zero tolerance towards terrorism and will continue to pressurize the international community to take credible, authentic and irreversible steps against terrorism.”

Who is Abdul Rehman Makki?

The deputy leader of Lashkar-e-Taiba is Abdul Rehman Makki. Additionally, he is in charge of Jamaad-ud-Dawa, the political branch of the Lashkar. He has also served as the division’s director of international relations. He is the brother-in-law of JUD/LeT Chief Hafiz Muhammad Saeed and son of Hafiz Abdullah Bahawalpuri.

Abdul Rehman Makki has also been declared wanted by the Indian government. The terrorist recruiter and investor Abdul Rehman Makki is well-known for radicalising young people into violence and plotting attacks in India, particularly in Jammu and Kashmir. Makki has held executive positions in Lashkar and Jamaat-ud-Dawa, according to the UN. In this instance, Makki has also been implicated in major attacks in India, along with Hafiz Saeed.

Makki was placed under house arrest in Lahore after being detained by the Pakistani government on May 15, 2019. Makki was found guilty of sponsoring terrorism in 2020 and given a prison term by a Pakistani court.