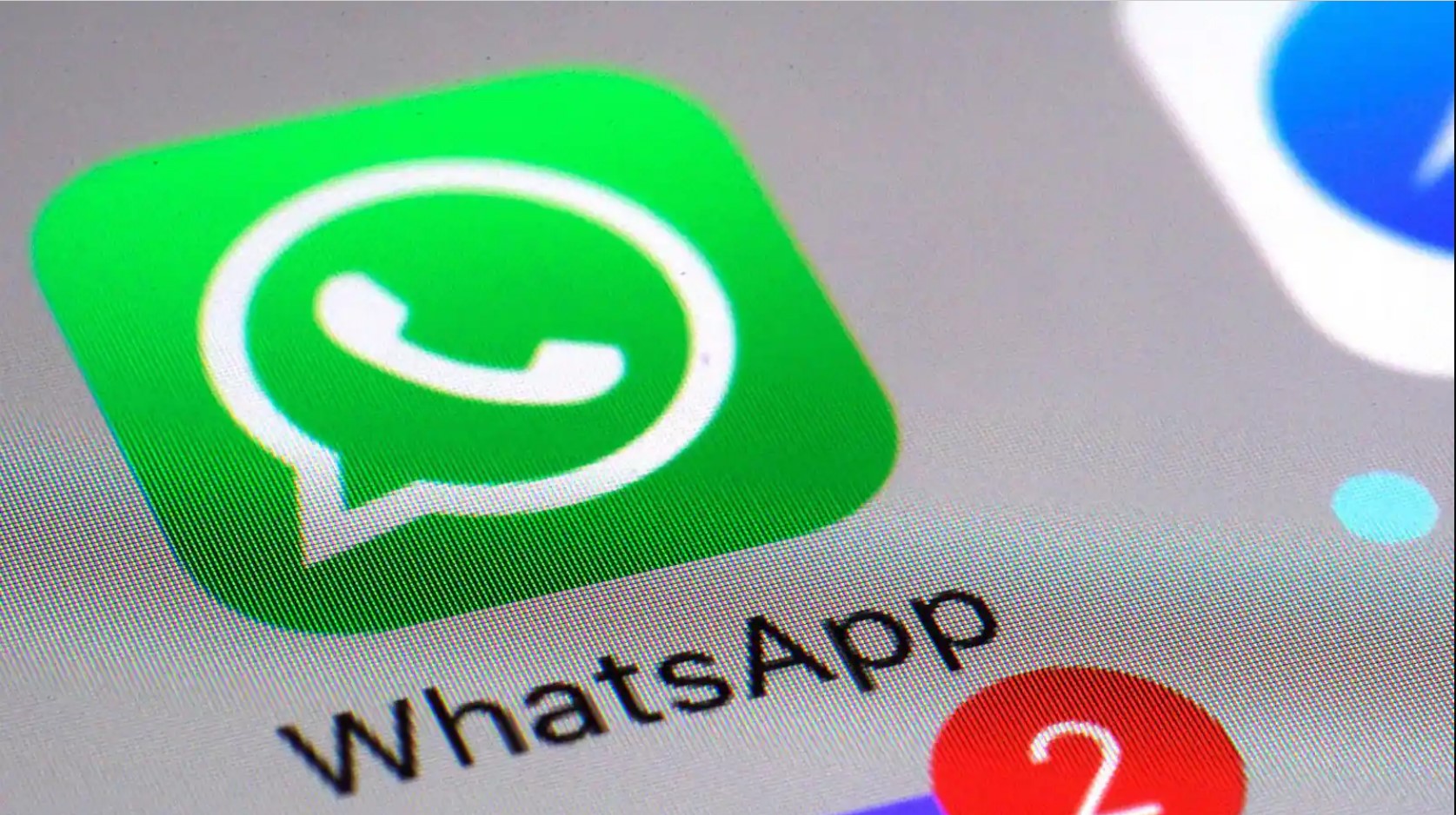 NEW DELHI: Instant messaging service WhatsApp is down for the last half an hour. People are facing problem in messaging.

WhatsApp appears to be down for several users in India. Many users have raised issues on Twitter, while Daily Times India team are also unable to use the messaging app

#UPDATE | "We're aware that some people are currently having trouble sending messages and we're working to restore WhatsApp for everyone as quickly as possible," Meta Company Spokesperson https://t.co/mcKecXLdVO

As per the outage tracker, Downdetector, many users started facing issues with the WhatsApp mobile app and web at around 12:30 PM today, October 25.

Other Meta-owned services, such as Instagram and Facebook are working fine in India. It appears users in other countries are also affected by the outage.