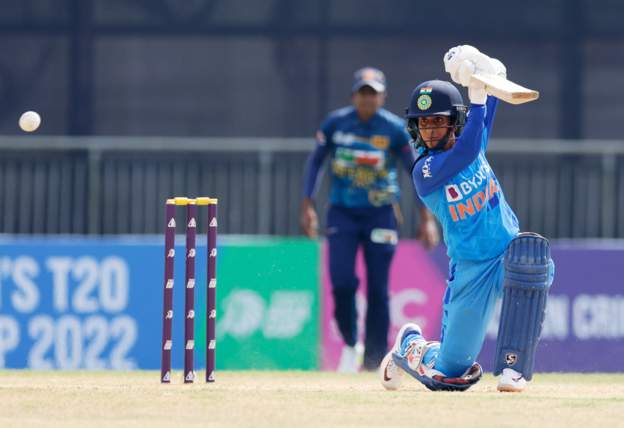 India’s next match will be against Thailand on 10 October.

India vs Bangladesh: India defeated Bangladesh by 59 runs in a crucial match of the Women’s Asia Cup T20 to register their fourth win in the tournament.

With this win, India has retained its dominance in the points table.

This is India’s fifth match in this tournament. So far, the Indian team has won four matches and remains on top of the points table with eight points.

On the other hand, the teams of Pakistan and Sri Lanka are at number two and third respectively with six points.

India’s next match will be against Thailand on 10 October.