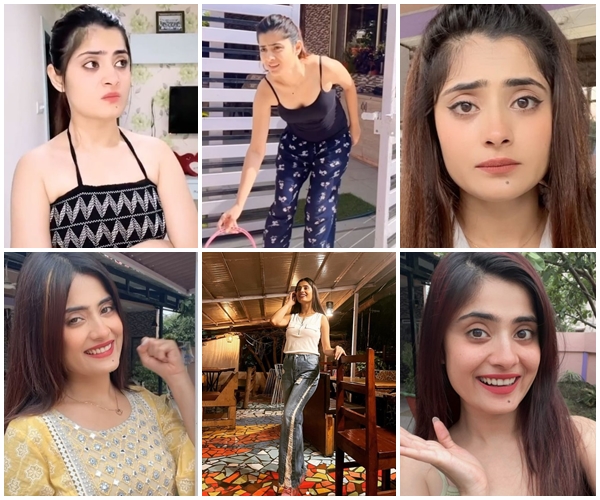 Police officer RD Kanva told news agency that the police opened the door of his house in Saibagh Colony after people from the neighborhood informed him.

We received info at Tejaji Nagar PS that TV actor Vaishali Takkar hanged herself to death late last night. Recovered suicide note suggests that she was stressed, was being harassed by former boyfriend. Probe on: ACP M Rahman pic.twitter.com/LvXAWQSqhf

Back in April 2021, she got engaged to the Kenya-based surgeon Dr Abhinandan Singh. She has shred a video on her Instagram handle and wrote, “What’s yours will Ultimately find you even from another end of the world. #Rokafied To this Wonderful Man Dr. Abhinandan Singh AKA My Mr. Africa. #AbhiShali #rokaceremony.

In May 2021, she decided to postpone her wedding and revealed the same to SpotboyE.com. She said that her wedding plans are postponed due to the outbreak of Covid-19 and is helping people in need by providing food and medical help.

“He was taken to the hospital where doctors declared him brought dead. The body has been sent for postmortem. A suicide note has been found which cannot be given much details as it has to be examined,” he said. “

However, Indore’s ACP Motiur Rehman told news agency ANI, “The actress named Vaishali Takkar has committed suicide by hanging herself. A suicide note has been found which read that she was being harassed by an old lover of hers. have harassed them, action will be taken against them.”

Vaishali Takkar started her career with Yeh Rishta Kya Kehlata Hai. She shone with ‘Sasural Simar Ka’. He has worked in more than a dozen television serials. She was a resident of Ujjain district of Madhya Pradesh.