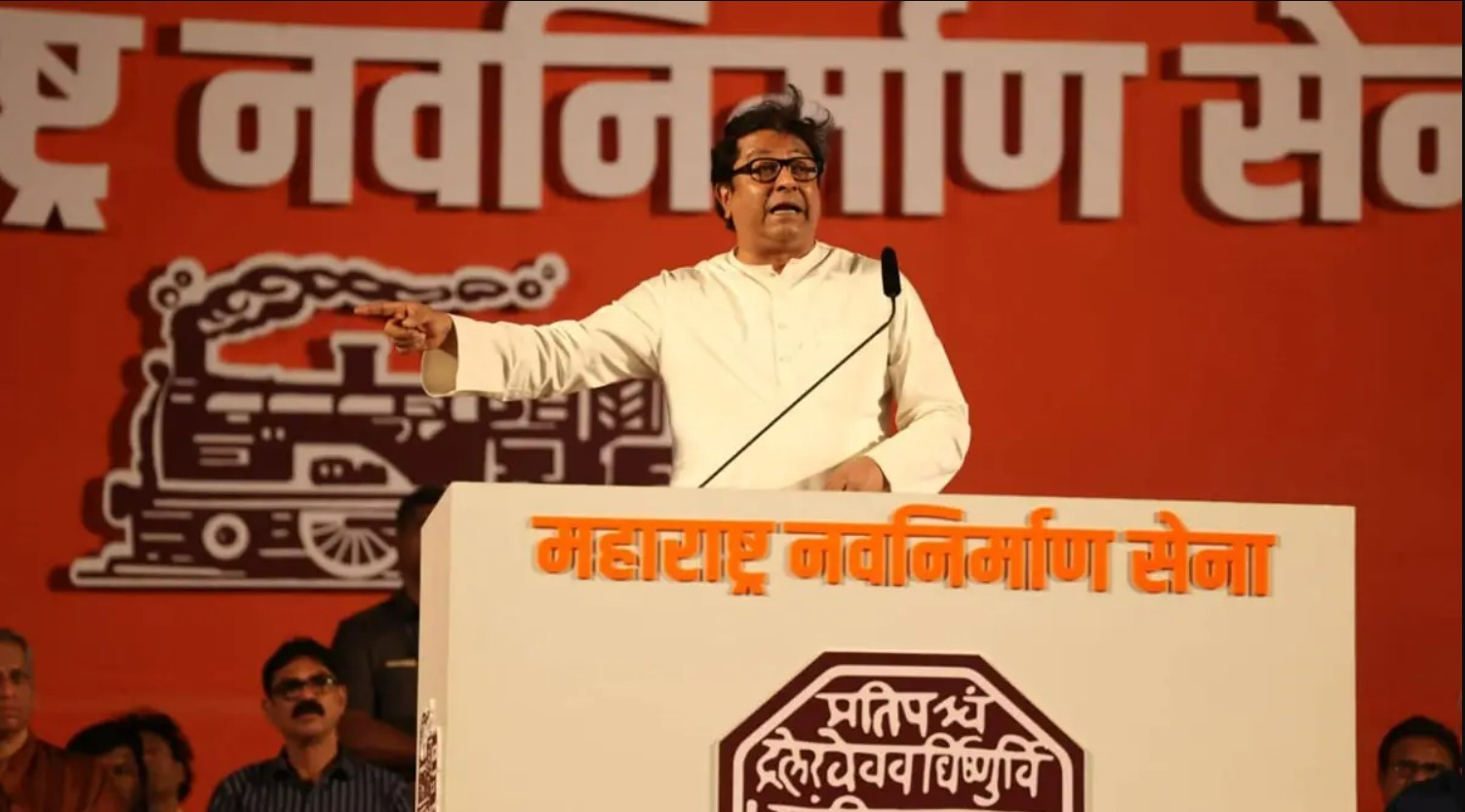 PUNE: After a video has surfaced on Social Media, which shows that a “Pakistan Zindabad” slogan, Raj Thackeray has said that the Hindus of the country are not going to sit still in the case.

However, ‘Pakistan Zindabad’ slogans allegedly raised by the supporters of Islamic organization PFI in Pune, Maharashtra, drawing a sharp reaction from the Maharashtra Goovernment.

He wrote, “If slogans such as ‘Pakistan Zindabad’ ‘ Allahu Akbar’ are going to be proclaimed in our Pune city, then our country’s Hindus are not going to keep quiet. Rather, it’s better to urgently put an end to this disease of anti-national elements”.

If slogans such as ‘Pakistan Zindabad’ ‘ Allahu Akbar’ are going to be proclaimed in our Pune city, then our country’s Hindus are not going to keep quiet.

Rather, it’s better to urgently put an end to this disease of anti-national elements.@AmitShah @Dev_Fadnavis pic.twitter.com/pdpqZQFBqc

He alleged that the Popular Front of India (PFI) is involved in activities like terror funding, which is a serious issue. In short, it is anti-national activity.

Earlier on Wednesday, protests were held in many places of the country in protest against the arrest of many activists in the raids of the National Investigation Agency (NIA) on several locations of PFI.

It has been claimed that in one such protest on Friday, some PFI workers had allegedly raised slogans of ‘Pakistan Zindabad’.

The video shows that the slogan was raised a couple of times when the PFI activists were being bundled into a police vehicle as part of their detention during the protest held on Friday.

#WATCH | Maharashtra: ‘Pakistan Zindabad’ slogans were heard outside the District Collector's office yesterday in Pune City where PFI cadres gathered against the recent ED-CBI-Police raids against their outfit. Some cadres were detained by Police; they were arrested this morning. pic.twitter.com/XWEx2utZZm

The PFI had organised the protest outside the district collector office to denounce the recent nationwide raids on the outfit and the arrest of its activists. During the protest, the police detained around 40 protesters.

The Pune police said they were investigating the matter.

The Chief Minister of the state Eknath Shind has announced to take strict action against the people involved in the investigation of the matter.