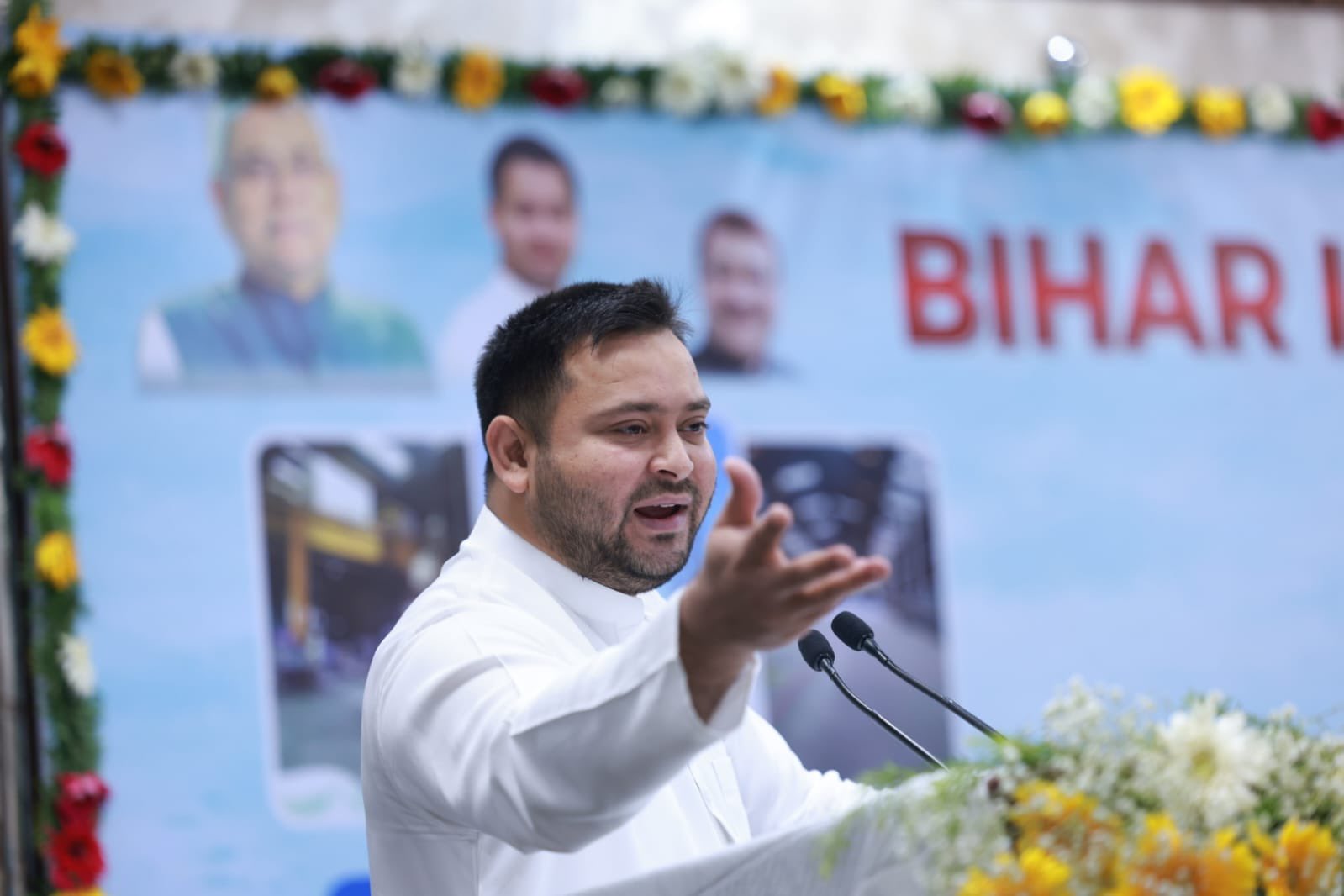 PATNA: After the statement of RJD state President Jagdanand Singh as “Tejashwi Yadav will be CM in 2023, Bihar Deputy Chief Minister Tejashwi Yadav said, ‘I have no hurry’, people and supporters keep giving such statements. He said, Nitish Kumar is the leader of the Mahagathabandan and the Chief Minister of Bihar. Our government is doing well, said Deputy CM.

“People should be careful with such statements. We have no desire to become CM. We are not in any hurry. Nitish Kumar is the leader of the Grand Alliance and the Chief Minister of Bihar. Under his leadership, we are doing very well and running the government,” Tejashwi said.

Tejashwi said that some statements keep coming from here to there. Fans and supporters keep making such statements. There are 7 parties in the Grand Alliance, all together have elected Nitish Kumar as the leader. There is no doubt about it. By the way, Nitish Kumar has also clearly said how to unite the opposition and remove the communal forces. He has also said that he too has no aspiration to become the Prime Minister.