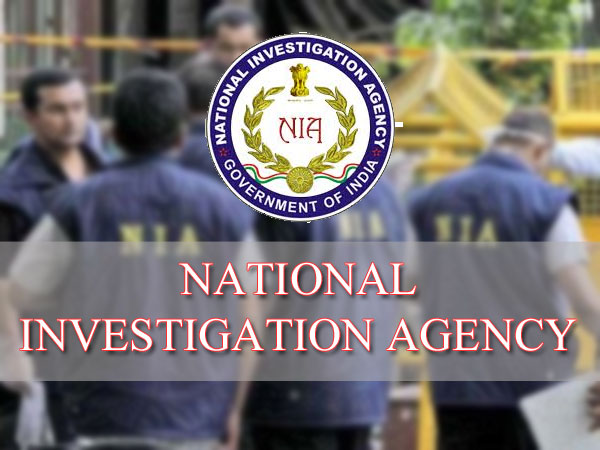 NEW DELHI: The National Investigation Agency (NIA) has claimed that in the raids conducted across the country at the offices and leaders of Popular Front of India (PFI), a lot of objectionable items have been found.

The investigation agency claims that a lot of things were collected in this to target the big leaders of a particular community. After simultaneous raids in 15 states, NIA arrested 106 activists for allegedly supporting terror activities in the country.

According to the case registered by the investigating agency, the radical Islamist organization instigated the youth to join the extremist organization Lashkar-e-Taiba and Islamic State (ISIS).

The report submitted on 22 September claimed that the organization conspired to impose Islamic rule in India through violent jihad and extremist activities.

The report said, “The PFI misinterpreted the policies of the government to a section of the society and tried to incite them against India, which increased their hatred towards the country and the government.”

The report also stated that, “The material recovered during the investigation revealed that the people against whom the FIR has been registered were continuously involved in organized crime and illegal activities and had the intention of terrorizing other religious sections of the society.” used to work.”

The NIA court has sent the accused to judicial custody. During the raids, NIA seized 22 from Kerala, 20 each from Maharashtra and Karnataka, 10 from Tamil Nadu, 9 from Assam, eight from Uttar Pradesh, five from Andhra Pradesh, four from Madhya Pradesh, three each from Puducherry and Delhi and one from Rajasthan. Two people were arrested.

Following the Babri Masjid demolition, a group of Muslim activists, including some leaders of students Islamic Movement of India (SIMI), mooted the idea of a more aggressive organisation, one committed to the cause of “Muslim-Dalit-Backward classes.

This led to the formation of National Development Front (NDF) in 1993. After more than a decade of eventful existence in Kerala, the NDF leaders through of spreading their wings in other states where there was scope for furthering their cause.