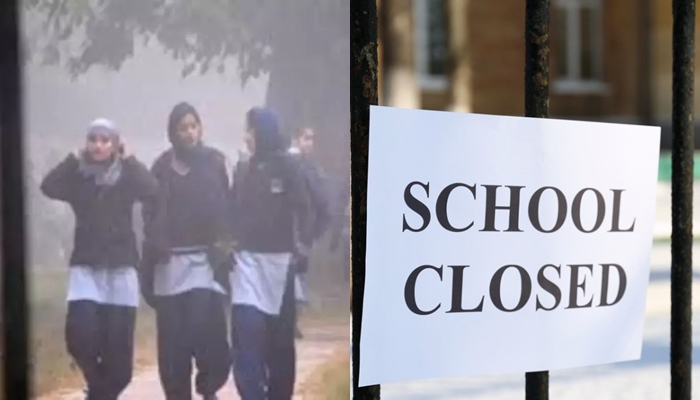 PATNA: In view of the cold wave and drop in temperature, the holiday has been extended till January 14 for the students of classes Nursery to 10th in many districts including Patna.

In the rest of the district also, the process of issuing orders regarding extension of holidays is going on. The lowest temperature on Saturday was 4.6 degrees in Gaya. While it is 8 degrees in Motihari. The same has been recorded at 7.5 degrees in Bhagalpur, 7.3 degrees in Begusarai, 5.9 degrees in Banka, 5.5 degrees in Nawada. The average temperature in the state is around this.

Schools have been closed in many districts of Uttar Pradesh in view of the cold. School holidays have been declared in Mainpuri till January 14. All schools have been ordered to be closed from January 4 to January 7 in the state capital Lucknow.