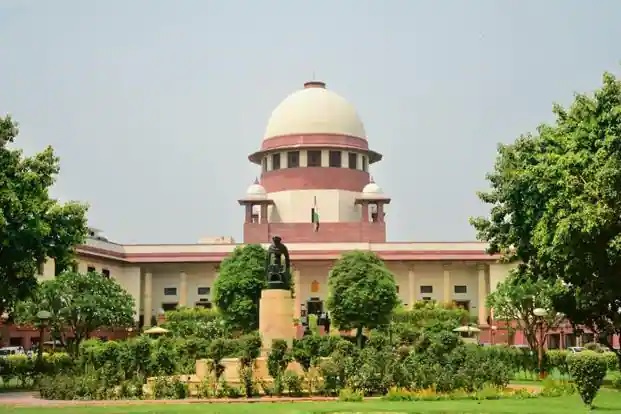 NEW DELHI: The Supreme Court has sought the response of the Central Government by February 15 on the petitions related to criminalizing marital rape.

The apex court asked the Union government to file its response to the pleas by February 15, deciding on March 21 as the date for the commencement of the final hearing on the pleas.

During the hearing, Solicitor General Tushar Mehta, representing the Central Government, said that criminalizing it would not only have judicial but also social consequences.

During the hearing on this matter, Tushar Mehta said that “along with judicial, this matter will have social consequences. We also want the opinion of the states on this matter, a few months ago we had sought their opinion from the states.

A plea filed by one Khushboo Saifi pertains to the May 2022 split verdict by a division bench of the Delhi High Court on petitions seeking criminalisation of marital rape. While one judge said “legitimate expectation of sex” is an “inexorable” aspect of marriage, the other said the “right to withdraw consent at any given point in time forms the core of the woman’s right to life and liberty”.

Another plea, filed by a man in Karnataka, challenges the order by a single-judge bench of the Karnataka High Court refusing to quash rape charges filed by a wife against her husband.

“A man is a man; an act is an act; rape is a rape, be it performed by a man the ‘husband’ on the woman ‘wife’,” a single-judge bench of Justice M Nagaprasanna of the Karnataka High Court said in March 2022, adding that the “age-old…regressive” thought that “husbands are the rulers of their wives, their body, mind, and soul should be effaced”.

The Supreme Court is hearing several petitions related to criminalizing marital rape. One of these petitions is also against the Karnataka High Court’s decision in which a man was accused of raping his wife and making her a ‘sex slave’, but the section of rape was canceled.