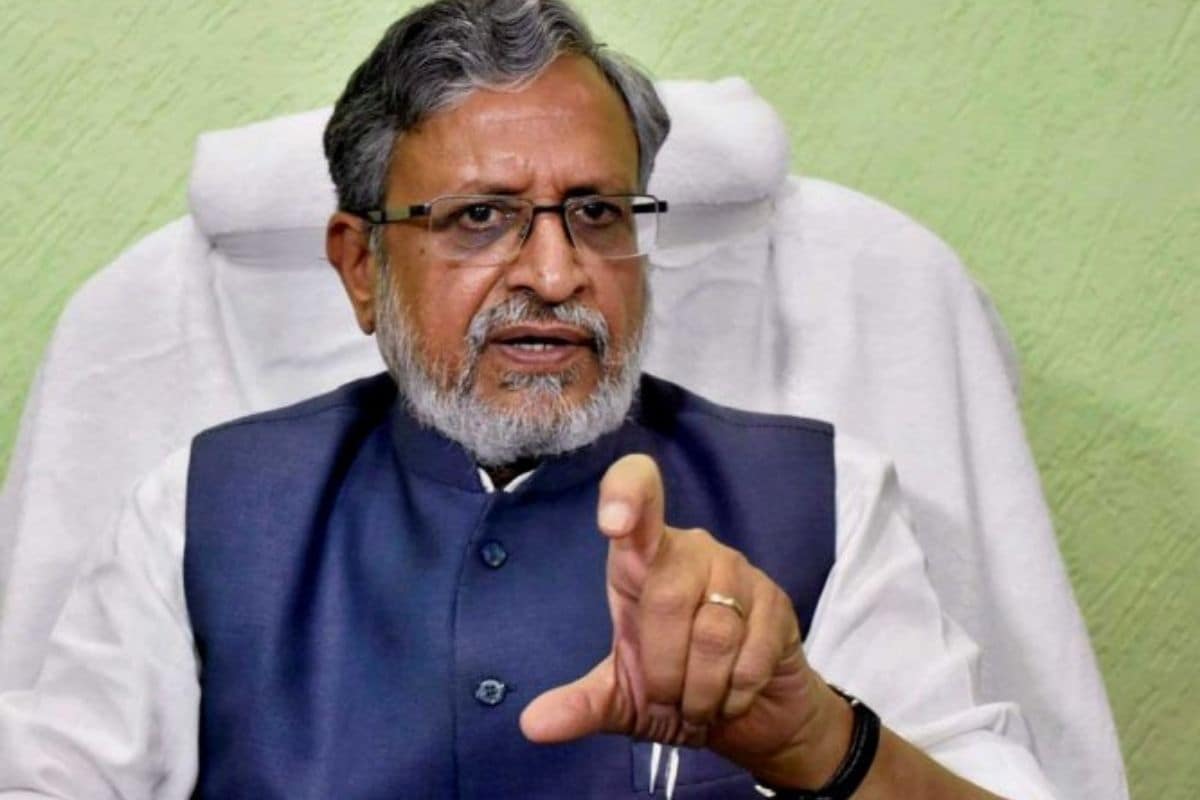 ‘Nitish Kumar responsible for OBC not getting reservation: Sushil Modi

He said that I had warned the Bihar government by giving statements three times that do not conduct elections without triple test, but Nitish Kumar was not ready to listen to anyone. Only Nitish is responsible for the trouble that has happened today.

He has said by tweeting that the Bihar Chief Minister should not moves to Supreme Court and waste 6 months of the most backward. Because the same decision of the Supreme Court will also come as that of the High Court. The Supreme Court’s decision was not only in the context of Maharashtra and Madhya Pradesh. Rather it was in relation to the whole country.

If you want to choose a municipal body, then follow the triple test. Elections can be conducted only when a dedicated commission is created, he added.

He said, The State Election Commission wrote many letters but the state government cited the directions of the Supreme Court. But Nitish Kumar remained firm on his point and as a result of that, the most backward of Bihar were deprived of becoming Mayor and Deputy Mayor for the last two years.

Modi has demand from Bihar government that the government should make public the conversation that has taken place between the Advocate General and the State Election Commission so that it can be known under whose pressure this decision has been changed.

Simultaneously, the government should immediately restore the dedicated commission so that the recommendation of political reservation can be received and elections can be conducted at the earliest.

Today if the most backward of Bihar have been deprived, then Nitish Kumar is responsible for it. This is the result of their stubbornness. Nitish Kumar needs an apology from the people of Bihar.