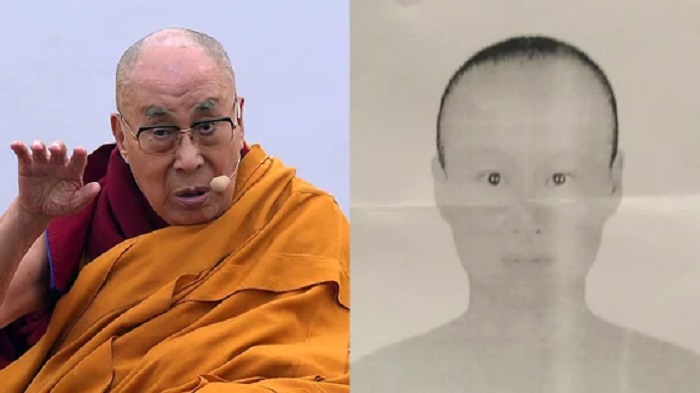 PATNA: Security has been tightened in Bihar’s Bodh Gaya following a threat to Buddhist guru Dalai Lama allegedly received from a Chinese woman. The Dalai Lama is currently in Bodh Gaya.

However, the spokesperson of the Ministry of External Affairs refused to give any information on this issue.

According to news agency PTI, spokesperson Arindam Bagchi said, “It is a security issue, I have no update about it. I don’t think this is the right forum to talk about it.”

According to the report, security agencies are searching for a Chinese Women on the suspicion that she is spying on the Dalai Lama during his travel in Bodh Gaya.

On Thursday, the police shared other information with the media, including the sketch of a Chinese woman, Shong Xiaolan. Initially it was not clear why the police was searching for this woman.

Security arrangements have been tightened near the Mahabodhi temple complex, and the people reaching there are being investigated.

Earlier today, local police had sounded a security alert as Dalai Lama is scheduled to participate in several events in the Bihar district. Sketches of the suspected Chinese spy, identified as Song Xiaolan had been released and circulated on social media with authorities requesting residents to provide information about her.

According to inputs, the suspected Chinese spy had been living in different parts of the country including Bodh Gaya for more than one year. However, there is no record in the foreign section about the stay of the Chinese woman.

Bihar: Search on for 'Chinese spy' in Bodh Gaya amid Dalai Lama's visit

The Dalai Lama addressed a gathering here in the morning.

Bodh Gaya came alive on Thursday with the presence of the Dalai Lama who began his public discourses in the tiny, but world-renowned pilgrim town in Bihar, an annual affair that had been suspended for the past couple of years because of the pandemic.

The Kalchakra Maidan, where the spiritual leader will offer his discourses for the next couple of days, followed by a long life offering ceremony on New Year’s Day when lamas will pray for the longevity of the nonagenarian, was jampacked with devotees of all hues, unfazed by the threat of a resurgence of coronavirus.

The Nobel Peace Prize winner, who has been putting up at the Tibetan monastery since his arrival here on December 22, reached the venue in a battery-operated vehicle as the audience sat in rapt attention, taking in the solemn prayers blaring through loudspeakers.