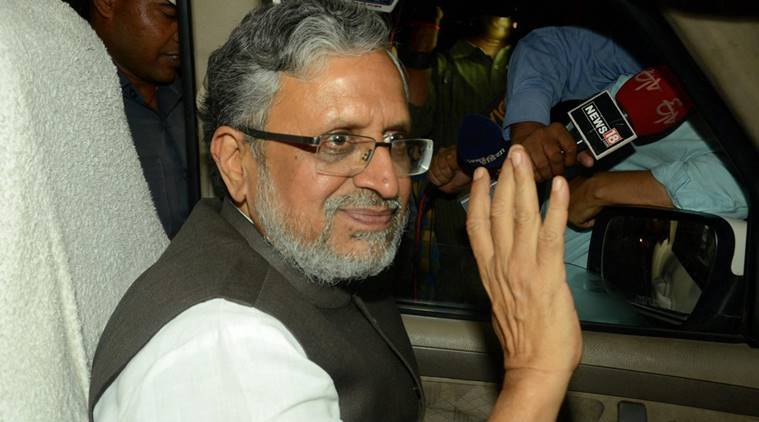 Patna: Bihar Former Deputy CM and BJP MP Sushil Kumar Modi has received death threats. He has received the letter from East Vardhman district of West Bengal through speed post. A letter and envelope have been sent to Patna SSP Manavjit Singh Dhillon for investigation.

In the threatening letter received from speed post by Champa Som (Soma), it is written in English that ‘I am informing you that I am the leader of Trinamool Congress. Mamta Banerjee can become the next Prime Minister of India. You are the pet dog of Narendra Modi and Amit Shah. Mamata Banerjee and Nitish Kumar Zindabad. I will kill you.’

In this letter Champa Som (Soma) has also put his mobile number 7501620019. This letter has been received at the address of private residence located in Rajendra Nagar. Sushil Modi has sent the envelope along with the letter to the Senior Superintendent of Police, Patna, urging that further action should be taken on it. This letter, written in English from Speed ​​Post, has been sent from the following address. Champa Som (Soma), Post+Village-Rayan, District- East Vardhman, West Bengal 713104. According to the information, the BJP MP had received this threatening letter on Monday, September 19, but he has made it public on Tuesday.