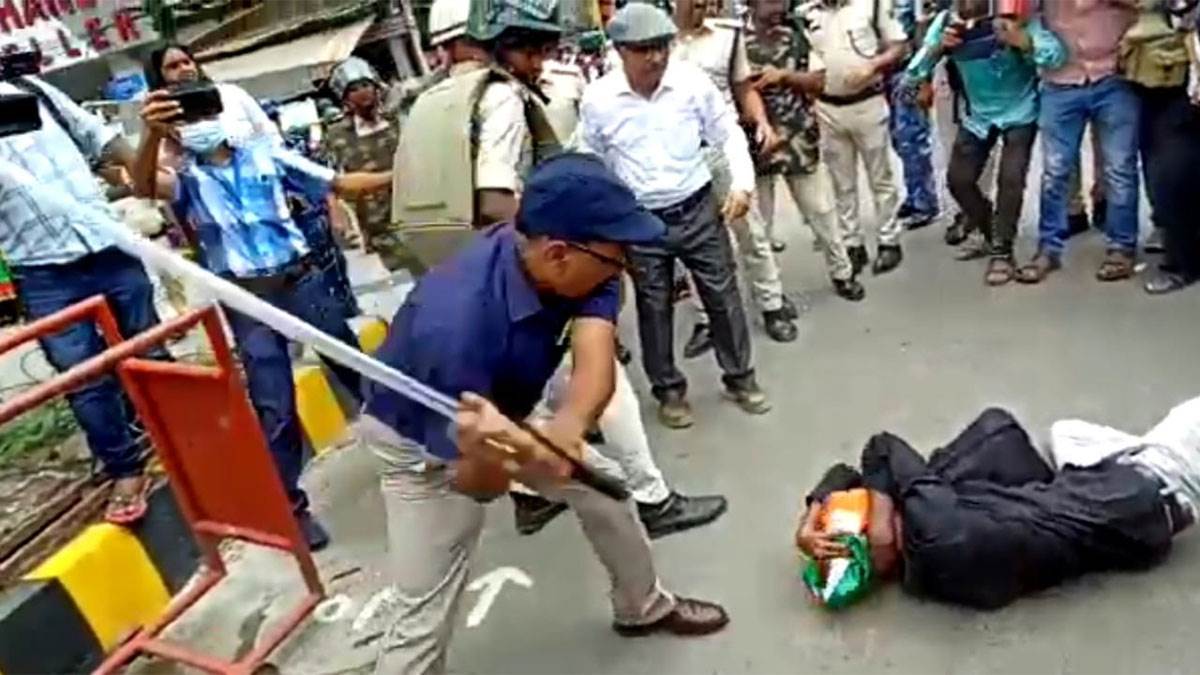 PATNA: Over 1000 of SSC students are protesting in Patna on Wednesday regarding the BPSC paper leak issue. The demand of the students is that the examination of all the three shifts should be cancelled. During this, the candidates took out a march from Patna College Gate.

According to the information, thousands of students reached Dakbungalow chowk via Exhibition Road via English Ward. Where the police lathicharged all the students. It is reported that he was chased and beaten up. During this, there is also information about the injuries of many students. Along with this, there has also been a clash between the candidates and the police.

The exam for Secretariat Assistant was held on December 23-24. But the paper was leaked just an hour after the exam started. Later, after investigation, the BSSC had announced the cancellation of the first shift exam, but the students are demanding cancellation of all the three shifts.

Please inform that the first shift examination of BSAC was canceled on Friday. In which EOU had arrested many masterminds while taking action. It was told that the papers were leaked from Motihari. Claiming paper leak, the Commission has issued a notice demanding an inquiry from the students.