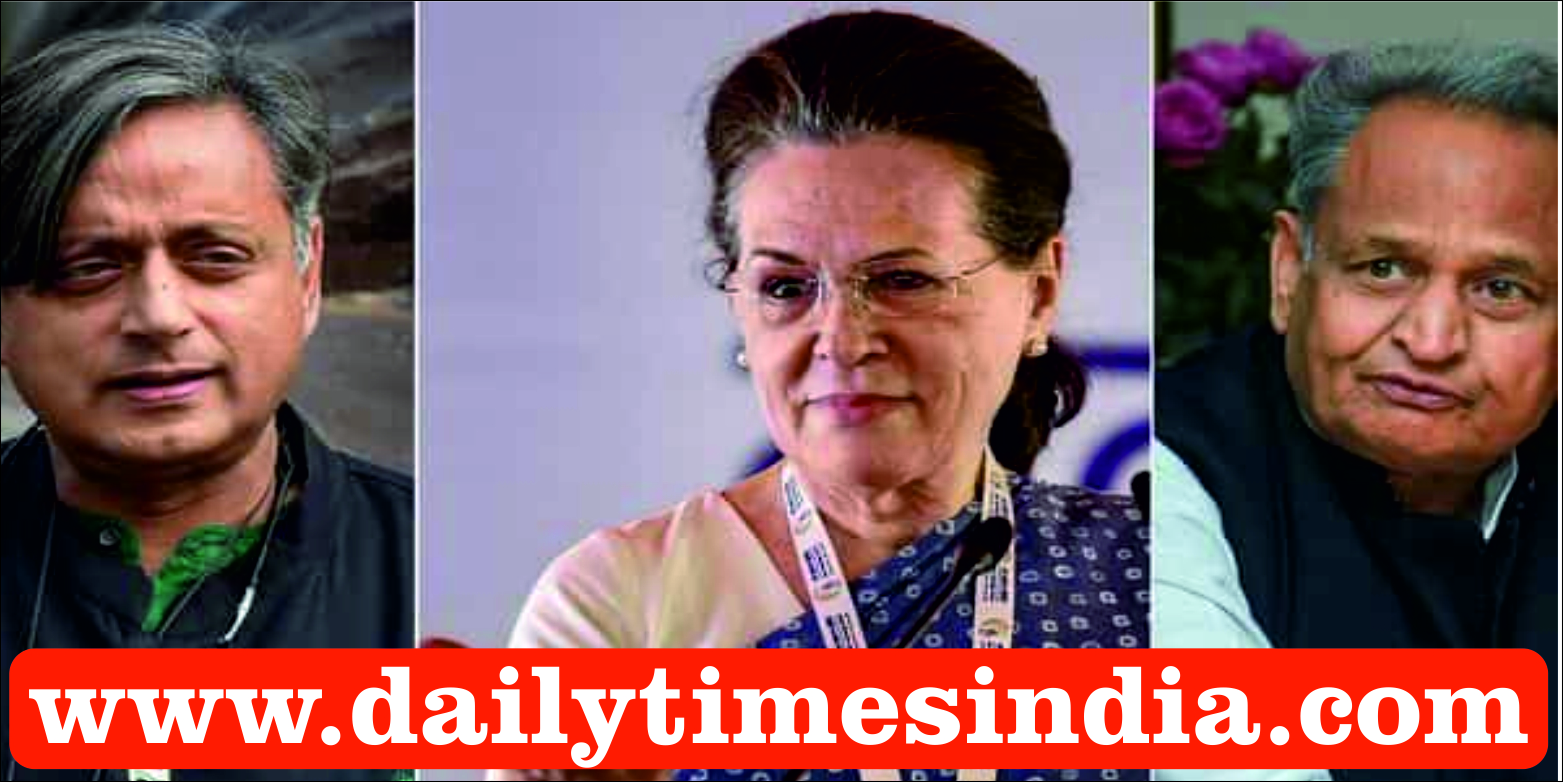 New Delhi: Notification for the election of Congress President poll was issued on Thursday, formally starting the process of selecting the highest-ranking person of the country’s oldest political party.

The notification was issued by the Central Election Authority for the AICC president polls headed by senior party leader Madhusudan Mistry, under the power vested in him by provision of Article XVIII of the Constitution of the Indian National Congress, announced the election of the president of the party to be held as per the given schedule.

According to the announced schedule for the election of Congress President, the process of filing nominations will now start from September 24 to 30. The last date for withdrawal of nominations is October 8. In case of more than one candidate, voting will be held on October 17 and results will be declared on October 19.

On Wednesday, a day before the notification was issued, the possibility has become strong after Rajasthan Chief Minister Ashok Gehlot and senior party leader Shashi Tharoor gave a clear indication that they will head the country’s oldest party after 22 years. Will be chosen through election.

Gehlot said that he will accept the party’s decision, but before that he will make one last attempt to persuade Rahul Gandhi to become the president.

However, Lok Sabha member Tharoor, who is already indicating that he will contest the elections, reached the Congress headquarters on Wednesday and met the party’s Central Election Authority chief Madhusudan Mistry and inquired about the process of nomination.

The possibility of some other leaders also entering the electoral fray cannot be ruled out.