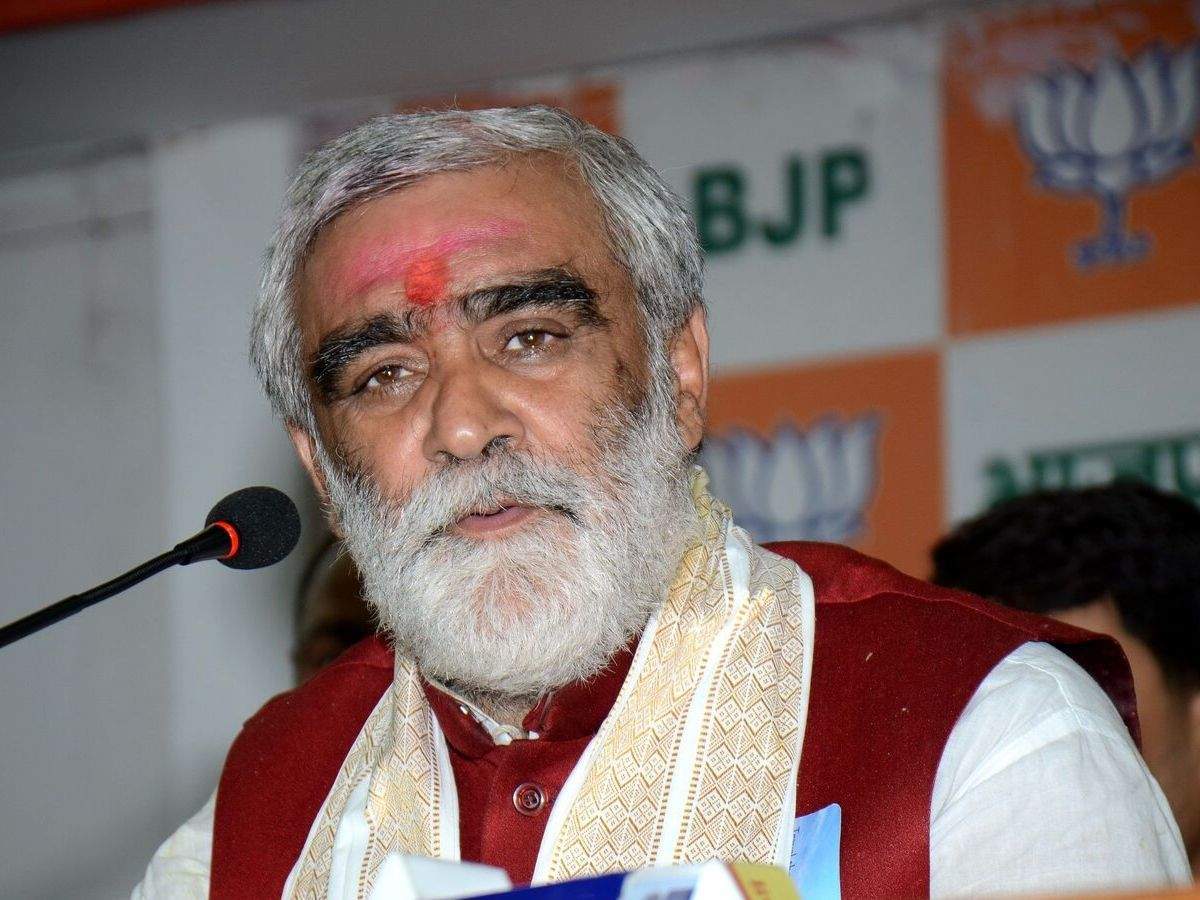 BJP’s victory in Kurhani, while JDU lost in a close fight

MUZAFFARPUR: Counting of all rounds of Kurhani assembly by-election in Bihar has been completed. In the midst of a close fight, JDU candidate has to face defeat.

The contest of Kurhani remained interesting till the end. BJP was trailing for many rounds but in the last few rounds it turned the tables.

JDU was in front of you in the election field for the first time after separating from BJP.

What did the BJP’s central minister from Bihar say on the victory?

Union Minister Ashwini Choubey said, “With the historic victory of BJP candidate Kedar Prasad Gupta from Kurhani, the countdown of the grand alliance has started in Bihar. Congratulations to all the godly people and BJP workers.”

On the other hand, Union Minister of State for Home Nityanand Rai said, the entire government of Bihar was installed in Kurhani, but the people made BJP candidate Kedar Singh win by 3600 votes.

He said, “Kurhni’s victory has decided the direction of Bihar, the people’s disillusionment with the Grand Alliance has been dissolved.”