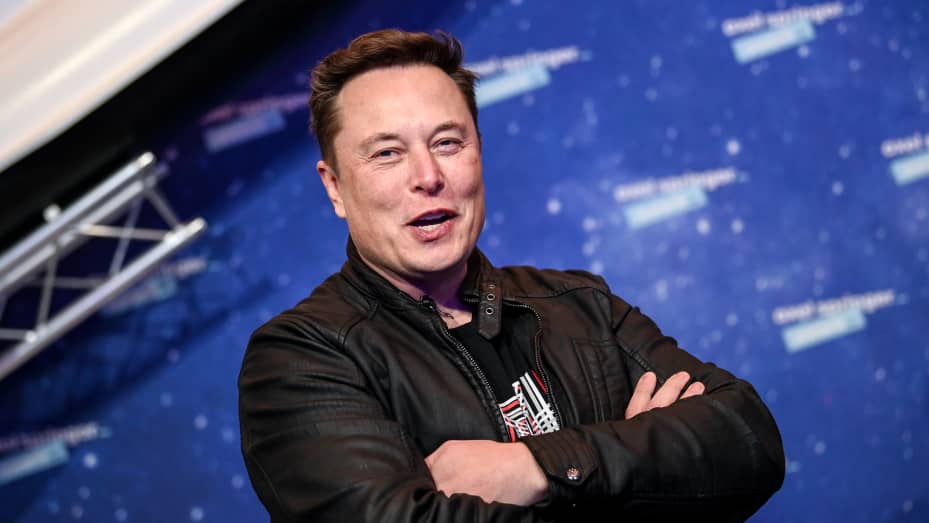 WASHINGTON: After Elon Musk buys Twitter, there may be a massive layoff in the company. According to the famous newspaper Washington post.

According to the Washington post, while presenting the deal to buy Twitter to investors, Elon Musk has said that he plans to lay off about three-quarters of the company’s employees.

There are currently about 8,200 employees working in Twitter. If this happens, then the number of employees in Twitter will come down to 2,000.

According to the report, this reduction in the number of staff is expected to affect the company’s ability to remove sensitive and inflammatory posts posted on Twitter and make data secure.

The company already plans to cut about $ 800 million in its salary and allowance expenses by the end of this year.

According to the newspaper anyway, the company will have to lay off about a quarter of its employees.

The deal, which is now to back on track after months of Musk sowing chaos, is expected to close by October 28.