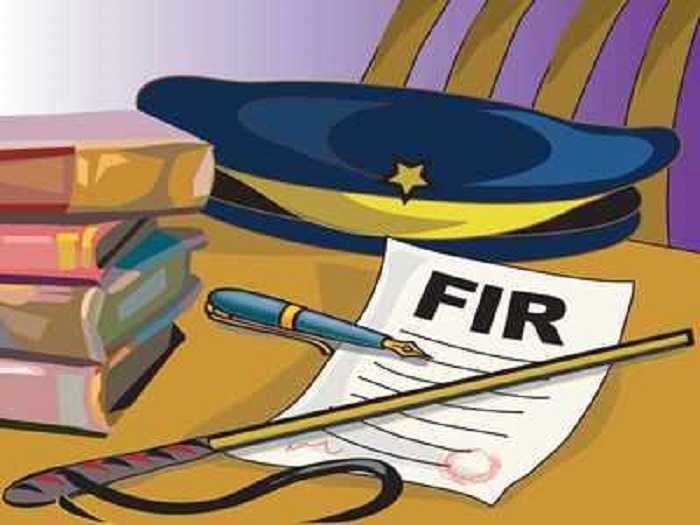 MLA blackmailed her by threatening to make the obscene video viral

PATNA: A senior IAS officer and former Rashtriya Janata Dal (RJD) MLA has been booked in Bihar for allegedly raping and threats to killing a woman. Patna Police reported on Tuesday after the order of the court.

According to the information, the Additional Chief Judicial Magistrate (ACJM) of Danapur had ordered to register a case of rape against both of them on Saturday.

A case under relevant sections of the IPC has been registered at Rupaspur police station in Patna by a court in Danapur, the police officer said. The court on Sunday ordered the Patna police to register a rape case against senior IAS officer Sanjeev Hans and former RJD MLA Gulab Yadav for allegedly raping a woman in a Delhi hotel in 2021.

IAS officer Sanjeev Hans and former MLA Gulab have been accused of gang-raping a woman.

Hans is currently the principal secretary of Bihar’s energy department, while Yadav was the Rashtriya Janata Dal (RJD) MLA from Jhanjharpur assembly seat between 2015 and 2020.

Patna Senior Superintendent of Police (SSP) Manavjit Singh Dhillon said that a case has been registered against both the accused (Hans and Yadav) under sections of the Indian Penal Code (IPC). These sections include 376, 376-D and 420. Along with this, sections of the Information Technology Act have also been invoked against an assistant of the former public servant and both the accused for making threats. A case has been registered in Roopspur police station of Danapur.

After hearing the petition of the victim’s lawyer, the Additional Chief Judicial Magistrate (ACJM) of Danapur Civil Court ordered registration of a case of rape against the two. The petition was filed by the woman in the year 2021, after which the Bench sought the preliminary investigation report of the case from the Patna Police.

On the orders of the High Court, the hearing started again in the Danapur court. At the same time, in the investigation of the police, it has been found that officers Sanjeev Hans and Gulab Yadav were present in a hotel in Delhi along with the victim woman.

According to the information, the complainant had alleged in his complaint to the Patna Police in 2021 that MLA Gulab Yadav had tempted him to make him a member of the Women’s Commission. One day MLA Yadav called him to his flat in Rukanpura, Patna. During this, the MLA raped her and also made a video of her. After this the MLA started blackmailing him. The woman told that Gulab Yadav blackmailed her by threatening to make the obscene video viral and called her to a hotel in Delhi, where IAS officer Sanjeev Hans was also present. Both of them carried out the incident of rape with her at gunpoint.

The woman also mentioned in her petition that Yadav told her in 2017 that he had divorced his wife and called her to meet him in Pune. The woman went to Pune on 8 July 2017 and stayed at a hotel where Yadav introduced her to Hans.

Dhillon said that the police will examine all the evidence related to the case and decide further course of action. Apart from the statements recorded under section 164 of the Code of Criminal Procedure (CrPC) before the court, the police will also record the statements of the three accused as well as other concerned persons.