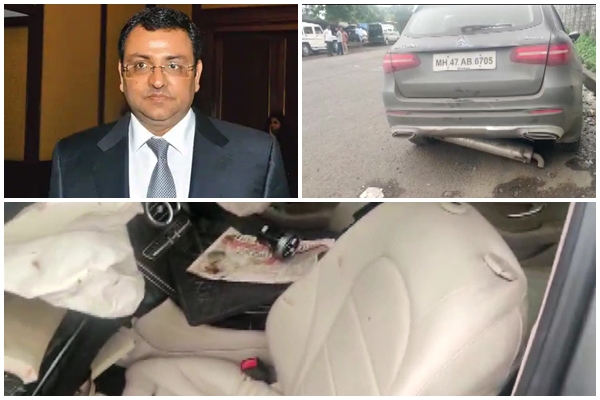 MUMBAI: Former Tata Sons chairman Cyrus Mistry has passed away on Sunday in a road accident after his car hit a divider in Maharashtra’s Palghar district neighbouring Mumbai, a police official said.

Mistry was travelling from Ahmedabad to Mumbai in a Mercedes car, he said.

Maharashtra | Former Chairman of Tata Sons, Cyrus Mistry died in a car crash at around 3pm in the Palghar area today

A total of four people were travelling in the vehicle; two, including Cyrus Mistry, died, said police. pic.twitter.com/n48hZirTeQ

Mistry and four others were going towards Palghar. The accident took place about two hours ago after the driver lost control and banged in a river bridge. Mistry suffered serious injuries and was rushed to a hospital, which declared him dead.

The other two persons travelling with him, including the car driver, were injured. All the injured persons have been shifted to a hospital in Gujarat.

More details will be obtained from them, according to the police.