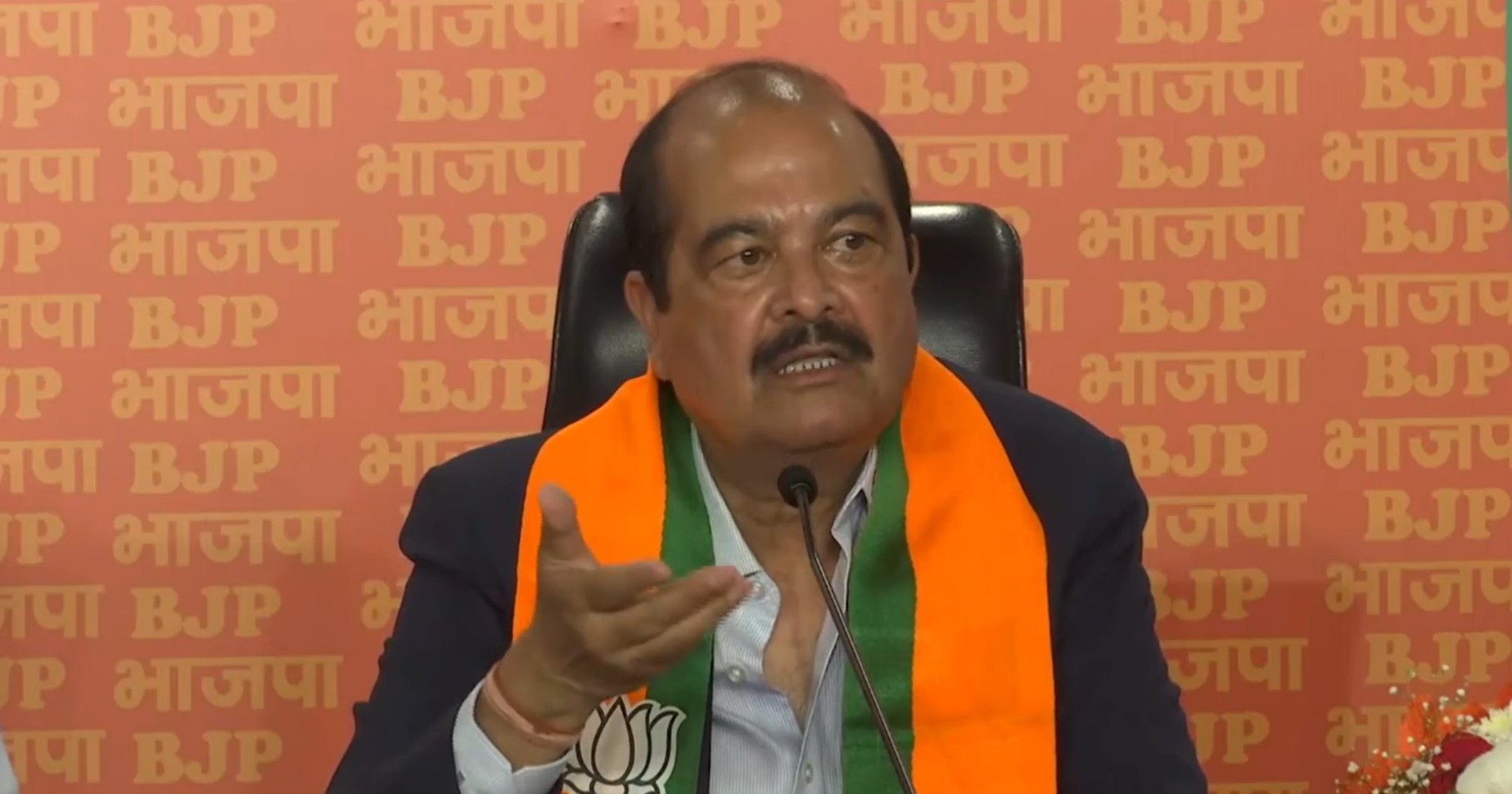 He took the primary membership of the party in the presence of Union Minister Piyush Goyal and BJP’s National General Secretary Vinod Tawde.

Elections are to be held in Himachal Pradesh later this year. While, senior Congress leader Kapil Sibal and former Union minister Ghulam Nabi Azad has also left the Congress.

Talking to the media, Harsh Mahajan said, “Congress has become hollow now. Today the Congress has become directionless, as long as Virbhadra Singh ji was there in Himachal, then something was fine but now nothing is left. There is a vision and all the lies are there in the manifesto that they make.”

Alleging ticket sales in Himachal, he said, “A section is auctioning tickets in the open. We have never seen this in Congress.”

Delhi | Congress is directionless…Neither there's a leader nor a vision in Congress in Himachal Pradesh…What is left of Congress on a national level, Rahul Gandhi has completely wiped out the Congress…:Harsh Mahajan, HP Congress committee working pres who joined BJP today pic.twitter.com/aEwKZNifiH

Harsh Mahajan has also targeted Rahul Gandhi. He said, “Rahul Gandhi ji has completely wiped out, whether it is Youth Congress, NSUI, Congress. What is happening in Rajasthan? On one side Bharat Jodo is going on, on the other side Congress Todo is happening.”

Congress is directionless…Neither there’s a leader nor a vision in Congress in Himachal Pradesh…What is left of Congress on a national level, Rahul Gandhi has completely wiped out the Congress, he added.