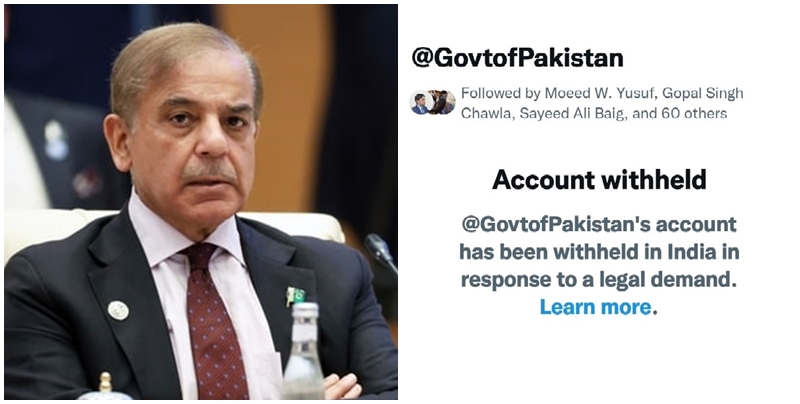 NEW DELHI: The Twitter account of the government of Pakistan has been banned in India. According to the report of news agency ANI, this is the second such incident in recent months.

Earlier in July also, the Twitter account of the Government of Pakistan was banned in India but later it was reactivated.

Ongoing to its handle today, this message was visible that this account has been stopped in India.

The message was something like this, ‘@GovtofPakistan’s account has been blocked in India in response to a legal notice.’

According to the guidelines of Twitter, such action is taken in the service of any legal notice or court order. At present, no Twitter user from India can see the feed of the Pakistan government’s handle.