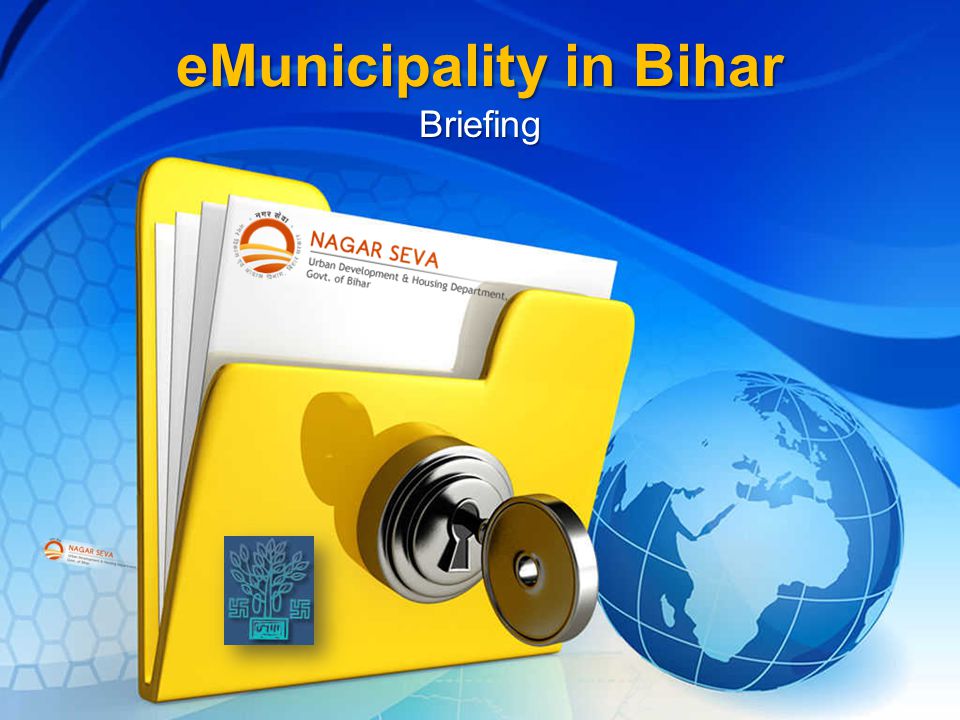 Muzaffarpur: The Municipal Corporation portal was suddenly closed on Friday. All the online work related to the corporation came to a standstill. The portal was attributed to non-payment of dues to the concerned company on time. Due to the closure of the portal, other work including online holding tax, map, birth-death certificate, trade license stopped.

Various types of services were being provided to the people from the corporation’s portal on the website of NIC. But this work is coming to a standstill due to frequent technical problems. In this, online applications for income certificate, caste certificate, birth certificate, death certificate were done through the portal. Apart from this, holding tax, user charge, trade license fee were also able to be deposited online.

However, for all these works, the residents of the city will now have to go directly to the Municipal Corporation office. Despite the online service being disrupted, the strike on Friday did not make much difference, but after the strike is over, there may be a ruckus about it.