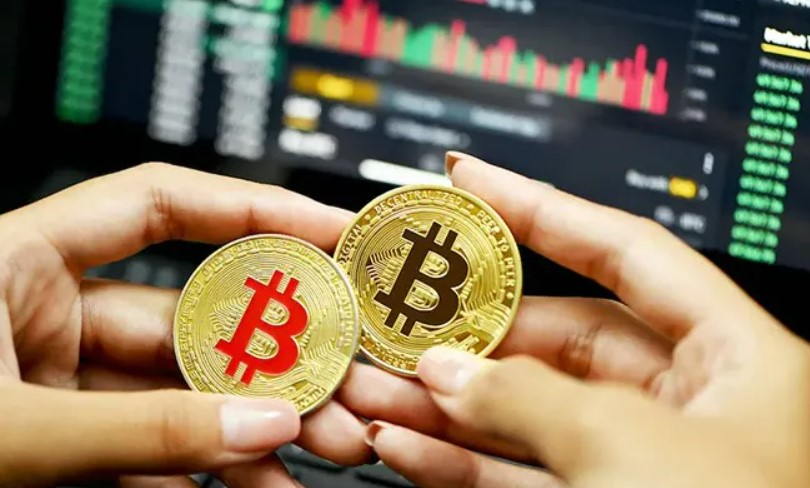 NEW YORK: According to the United Nations, over seven per cent of India’s population owns digital Currency. UN data said that the use of cryptocurrency rose globally at an unprecedented rate during the Covid-19 pandemic.

According to the United Nations Trade and Development Body (UNCTAD), 15 developing countries were included in the list of 20 countries in terms of people holding crypto currencies in 2021.

UNCTAD says that the use of cryptocurrencies has increased at an unprecedented rate around the world during the Kovid epidemic.

It also called for restricting advertisements related to cryptocurrencies, as for other high-risk financial assets; providing a safe, reliable and affordable public payment system adapted to the digital era; implementing global tax coordination regarding cryptocurrency tax treatments, regulation and information sharing and redesigning capital controls to take account of the decentralised, borderless and pseudonymous features of cryptocurrencies.

Cryptocurrency prices reached their all-time high in February 2021, but have since fallen by almost 90 percent.