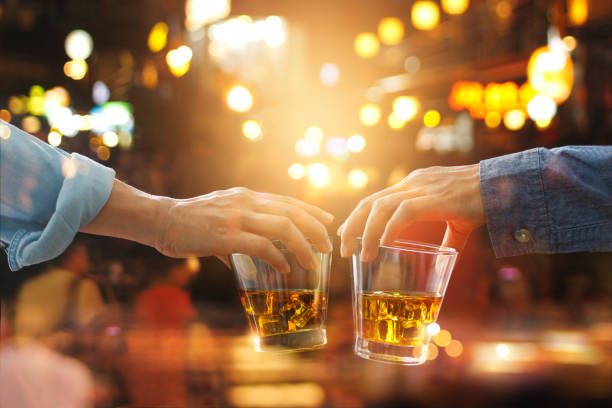 PATNA: Nine youths, including two girls, were arrested for consuming liquor during birthday party on second day of Navratri.

After drinking alcohol at a birthday party in house near Ashram Gali under Shastrinagar police station area, young girls’ and youth were playing loudspeakers in loud. Acting on a tip-off, police raid on the spot and took them into custody for interrogation. During the liquor party a young girl from Naubatpur did not drink alcohol, so she was released.

The matter is of late Sunday night at two o’clock. When consignment of liquor was going on in the birthday party. Among the captured girls are Sitamarhi’s happiness, Mokama’s Roshni and Maner Sheikhpura’s Suraj, Khushi and Roshni live with a rented room in Rajabazar. Both of them work in a private company. At the same time, a young woman from Naubatpur did not drink alcohol, so she was released.

Medial test confirmed that they had consumed liquor, which is banned in Bihar

According to the Police team, Suraj Kumar had organized a birthday party in Binny Devi’s house located on Durga Ashram street of Shastrinagar police station, in which liquor was arranged. After his arrest, the police got his breath analyser test done, which confirmed his drinking. The police have informed the people of his house about the matter.

Here, a huge consignment of liquor worth Rs 15 lakh has been recovered to be consumed in Durga Puja and municipal elections. Liquor was brought in four vehicles including a tourist car, which was confiscated by the Kotwali police near R Block Golambara late on Monday night. In the case, the police have arrested four including Vishwajeet, a resident of Jakkanpur.