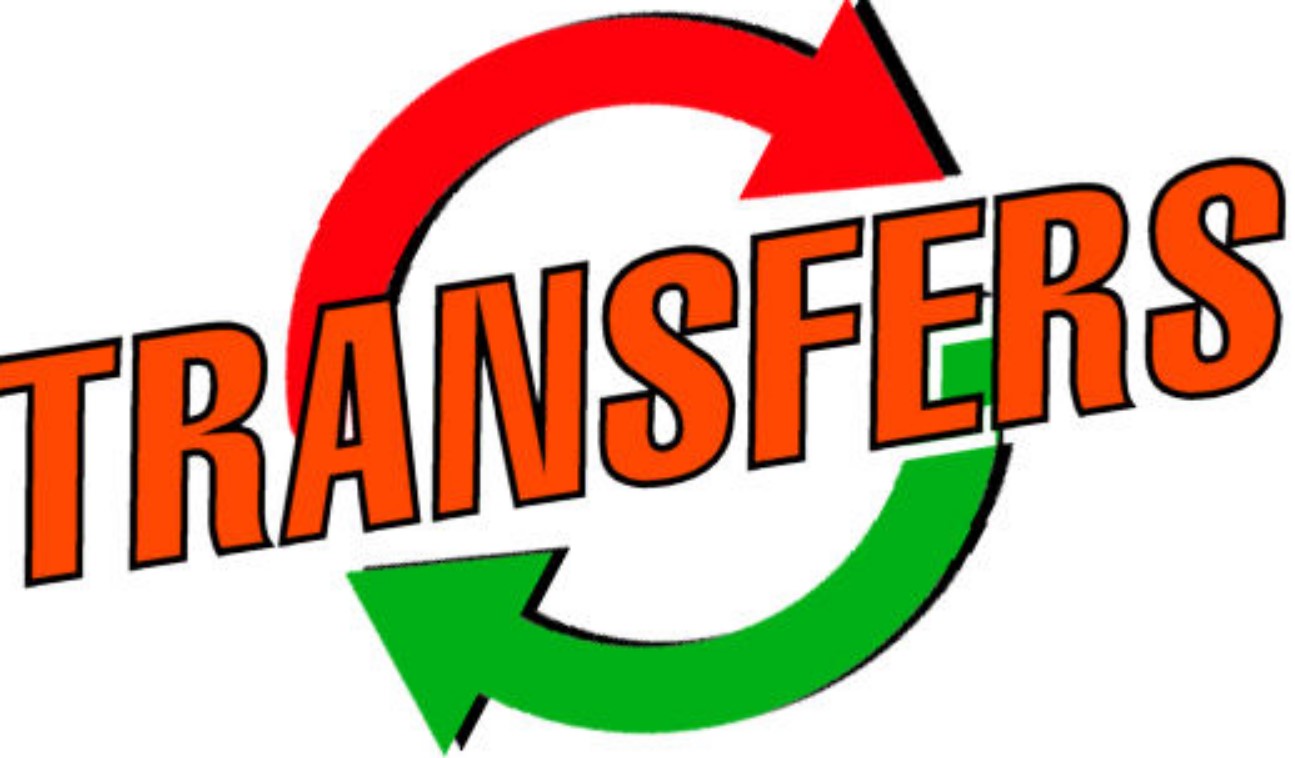 Patna. The Bihar government on Tuesday issued the transfer orders of six IPS officers in the state.

Pramod Kumar Mandal, who is the Railway SP of Patna, has been given the additional charge of the Muzaffarpur Railway Superintendent of Police under the transfer.