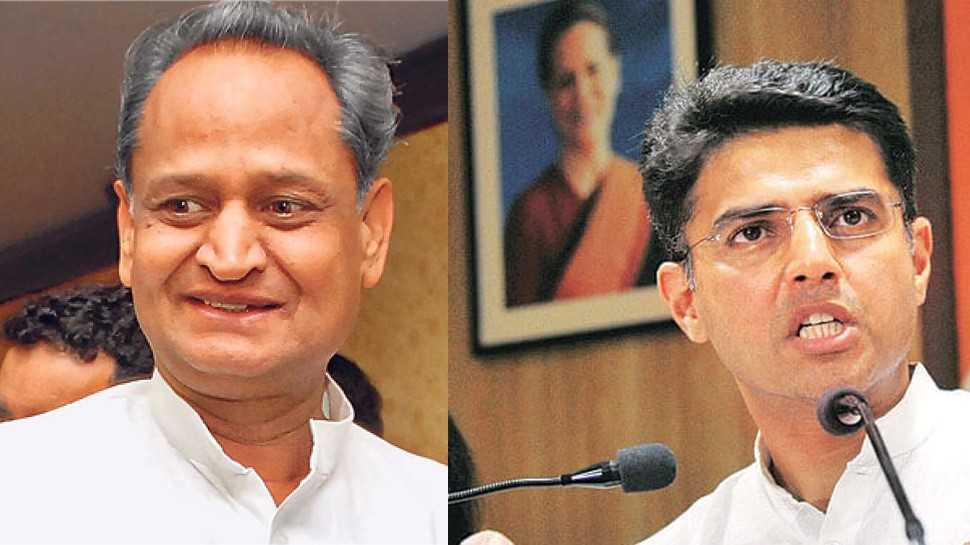 JAIPUR: A big political crisis has reported in Rajasthan. Around 92 MLAs from CM Ashok Gehlot’s camp have submitted their resignations to the assembly Speaker, CP Joshi.

After CM Gehlot announced his interest to become Congress President, all supporting MLAs have made it clear that they do not approve of handing over power to Sachin Pilot in Rajasthan.

To put pressure on the Congress high command, all the MLAs of the Gehlot faction have announced their resignation. Meanwhile, news of the resignation of Speaker CP Joshi himself is also coming to the fore.

Partap Singh Khachariawas, a minister in the Rajasthan government and a close aide of Gehlot, said that all the MLAs are angry and are resigning. The MLAs upset that how CM Ashok Gehlot can take a decision without consulting. Khachariyawas has reported that the resignation of 92 MLAs. Which so far 83 MLAs have submitted their resignations.

A meeting of the legislature party was called at CM Ashok Gehlot’s residence at evening. Which senior leader Mallikarjun Kharge and in-charge Ajay Maken were sent to Jaipur as observers from Delhi. In the legislature party meeting, the MLAs were asked to pass a resolution that the high command would decide on the new chief minister.

“CM Gehlot should pay heed to the suggestions of MLAs.”

Another leader, Govind Ram Meghwal, said Gehlot can shoulder both roles, that of the chief minister as well as the party’s national president.

Rajasthan | 10-15 MLAs are being heard while other MLAs are being neglected. Party doesn't listen to us, decisions are being taken without it: Congress MLA Pratap Singh Khachariyawas in Jaipur pic.twitter.com/kmWSiZnndm

In Rajasthan, once again the factionalism of the state Congress has come to the fore regarding the chief minister’s post. Supporting MLAs of Sachin Pilot are demanding to make him the Chief Minister.

At the same time, the supporters of Chief Minister Ashok Gehlot have reached the residence of the Speaker of the Assembly, Dr CP Joshi. They are demanding that Gehlot should remain the chief minister.