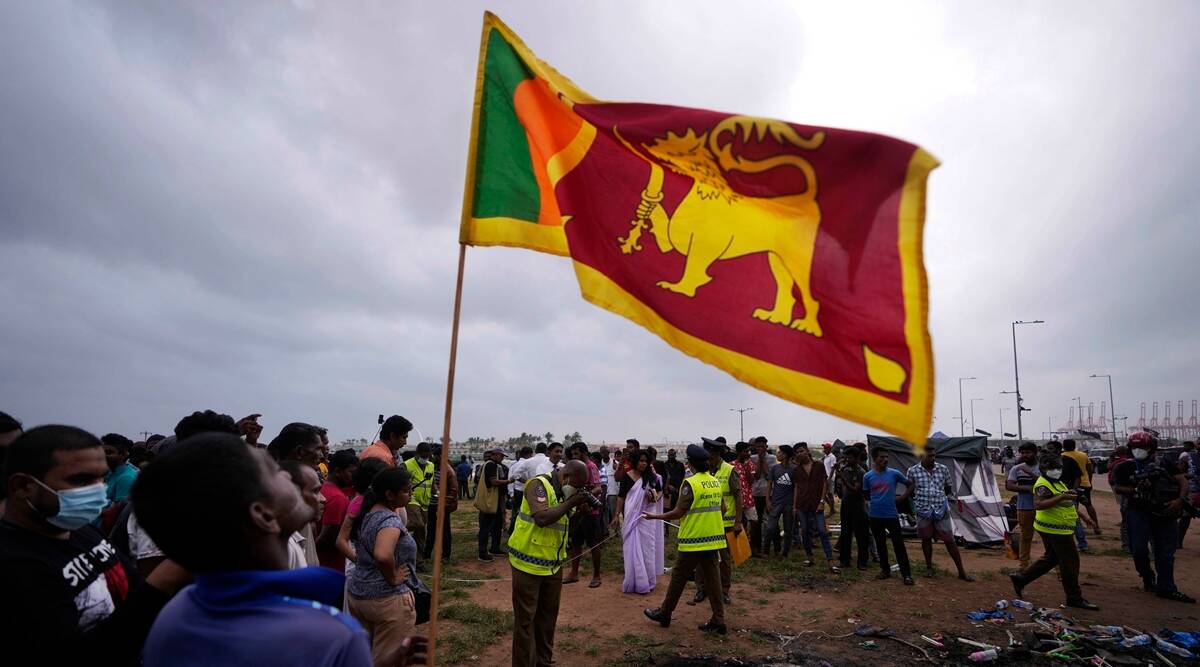 Wickremasinghe has said that the army and police should take all necessary steps to restore peace in the country.

Meanwhile, the Sri Lankan army has appealed to the people to cooperate with the army.

Sri Lanka is currently in serious economic and political crisis and President Gotabaya Rajapaksa left the country and went to Maldives on Wednesday morning.

Sri Lanka’s Chief of Defense Staff General Shavendra Silva has appealed to the people to cooperate with the three forces and the police.

Shavendra Shilva has said that till the resignation of the President and the election of the new President, the people of the country should help the three forces and the police in maintaining security and law and order in the country.

The army chief has appealed to the common people not to damage public or private properties. President Gotabaya has appointed Prime Minister Ranil Wickremasinghe as acting President after leaving the country.

Meanwhile, Acting President Ranil Wickremesinghe, through an order, has imposed curfew in the country from 12 o’clock on Wednesday night to 5 o’clock in the morning.