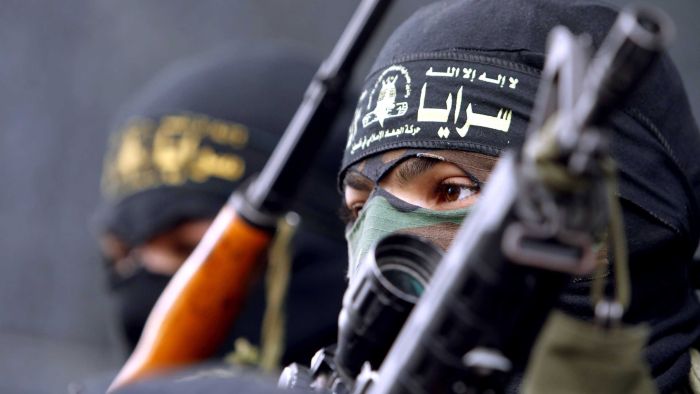 A big terrorist training center has been exposed under the guise of Popular Front of India (PFI) in Patna, Bihar. During the raid, Patna Police have arrested two suspected PFI activists from Phulwarisharif Police Station area and booked them under Unlawful Activities Prevention Act (UAPA).

According to the report, several important mission documents have been recovered from their possession. Document reverent that the conspiracy of PFI to make India an Islamic nation by the year 2047 has also been exposed. While, Muslim youth were being trained to use arms, spread religious hysteria and incite violence.

Patna Police said that based on inputs from intelligence agencies, searches were conducted at the Popular Front of India (PFI) office located in Naya Tola of Phulwarisharif area on July 11. During the raid, many suspicious documents and incriminating material were recovered from there. In this a confidential document related to Mission-2047 of PFI has also been found. In this, there is a mention of a conspiracy to make India an Islamic nation in the next 25 years.

According to the police, one of the accused, identified as Mohammad Jalaluddin, and the other is Athar Parvez. Jalaluddin has been a police officer in Jharkhand Police and had recently retired. At the same time, Athar Parvez has been an active member of the banned terrorist organization SIMI. His brother has to jail in a bomb blast case.

Police added the duo along with other suspects from Kerala, Chennai and Telangana used to train the locals under the garb of martial arts training. Police has reportedly recovered CCTV footage of the same.

According to police investigations, Athar reportedly raised funds from Pakistan, Turkey and Bangladesh and used it to release SIMI activists and terrorists from judicial custody.