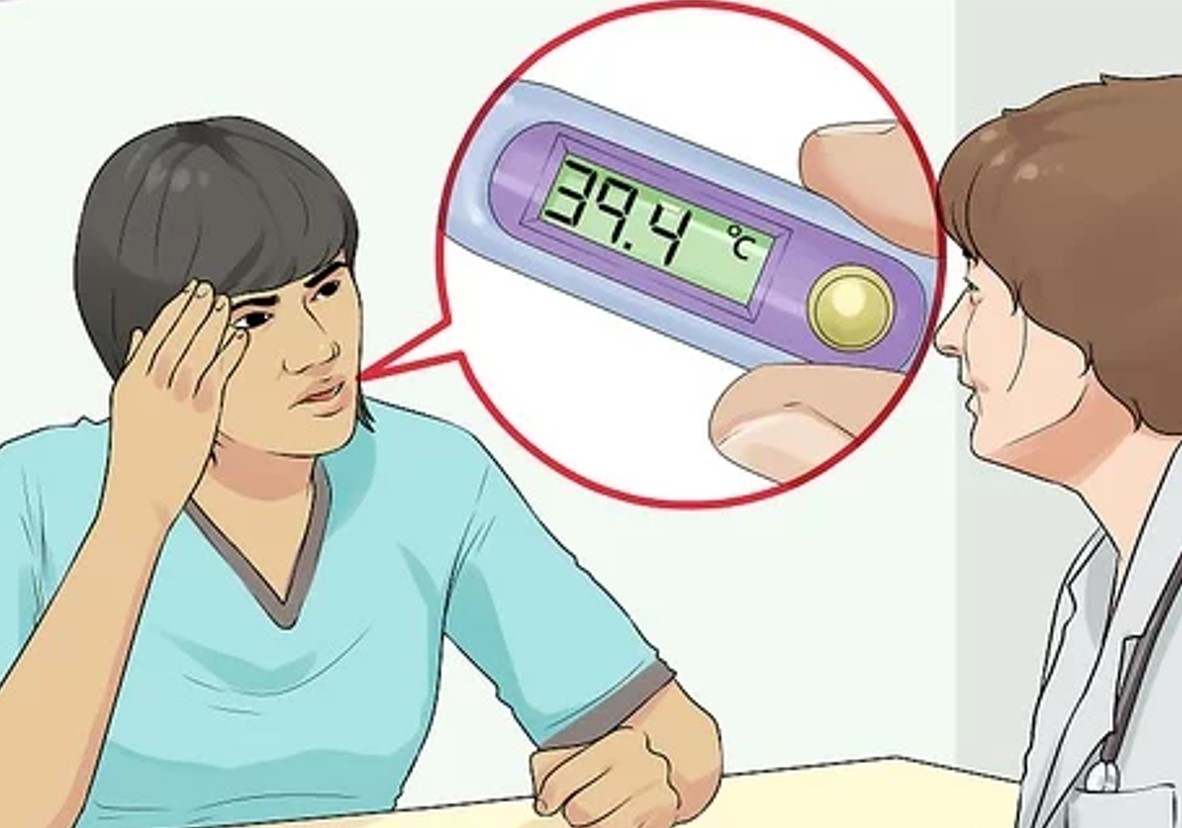 GORAKHPUR: Due to the change in weather, the outbreak of infectious diseases is increasing day by day. With the viral fever spreading like wildfire in the Gorakhpur district, hospitals, especially government hospitals, are overflowing with fever cases every day.

Due to overcrowding, patients keep returning without getting tested. In normal days, only 500 to 600 patients to come to the OPD of the district hospital, while now their number has reached close to 2000. However, on Thursday the number of patients was 1500. Which more than 40 percent of them are suffering from viral fever.

According to doctors, the number of patients of viral fever in the OPD is high. According to the doctors of the district hospital, there has been an increase in the patients of cold, fever and cough since a few days ago. Apart from the city, patients have also increased from rural areas. On Wednesday, there was a rush of patients from the form counter to the OPD. 40 percent of the patients who reached the OPD were suffering from fever, which is much higher than before.

On viral fever in Gorakhpur District Hospital, SIC Rajendra Thakur has told that there are complaints of cold-cough and fever in the patients. Earlier the number of patients was close to 1500, which has now crossed 2000. The number of patients can increase even further. But will not grow much because we are controlling.