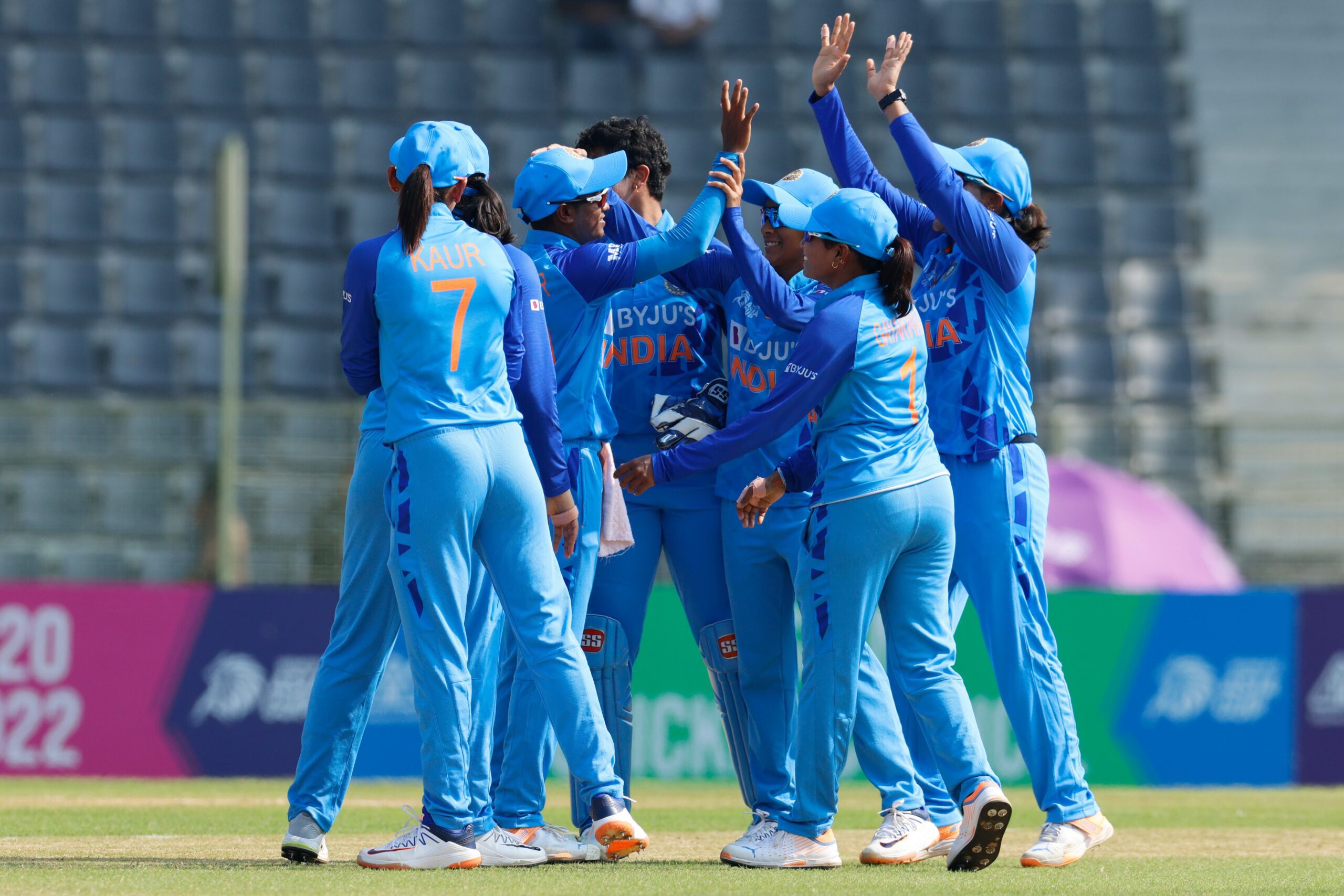 In the final match of this tournament being played in Sylhet, Bangladesh, Sri Lanka could only score 65 runs in the first 20 overs at the loss of 9 wickets.

India registered victory by scoring 71 runs for the loss of 2 wickets in just 8.3 overs. For India, Smriti Mandhana scored the highest 51 runs while remaining unbeaten. Mandhana gave this victory to the team by hitting a six.

Clinical performance from #TeamIndia as they beat Sri Lanka to win the #AsiaCup2022 title! 🙌 🙌 #INDvSL

Earlier, Sri Lanka captain Chamari Atapattu won the toss and decided to bat first. However, Sri Lanka did not start well and both their openers were run out till the fourth over.

First, captain Chamari Atapattu was run out after scoring 6 runs for 8 runs in the third over.

After that Harshita Samarwickrama got out on the score of 9 runs. Another opener and wicketkeeper Anushka Sanjeevani was also run out on the same score after scoring 2 runs. On this score, Sri Lanka’s fourth wicket Hasini Perera was dismissed.

In this way, Sri Lanka lost a total of three wickets on the 9th run in the fourth over. After these initial setbacks, the Sri Lankan team could not recover and wickets kept falling continuously.

Oshadi Ranasinghe scored 13 runs for Sri Lanka, but apart from him, no other batsman could even touch the double figure. The condition of the Sri Lankan innings was that the team’s biggest partnership came for the last wicket, which was 22 runs.