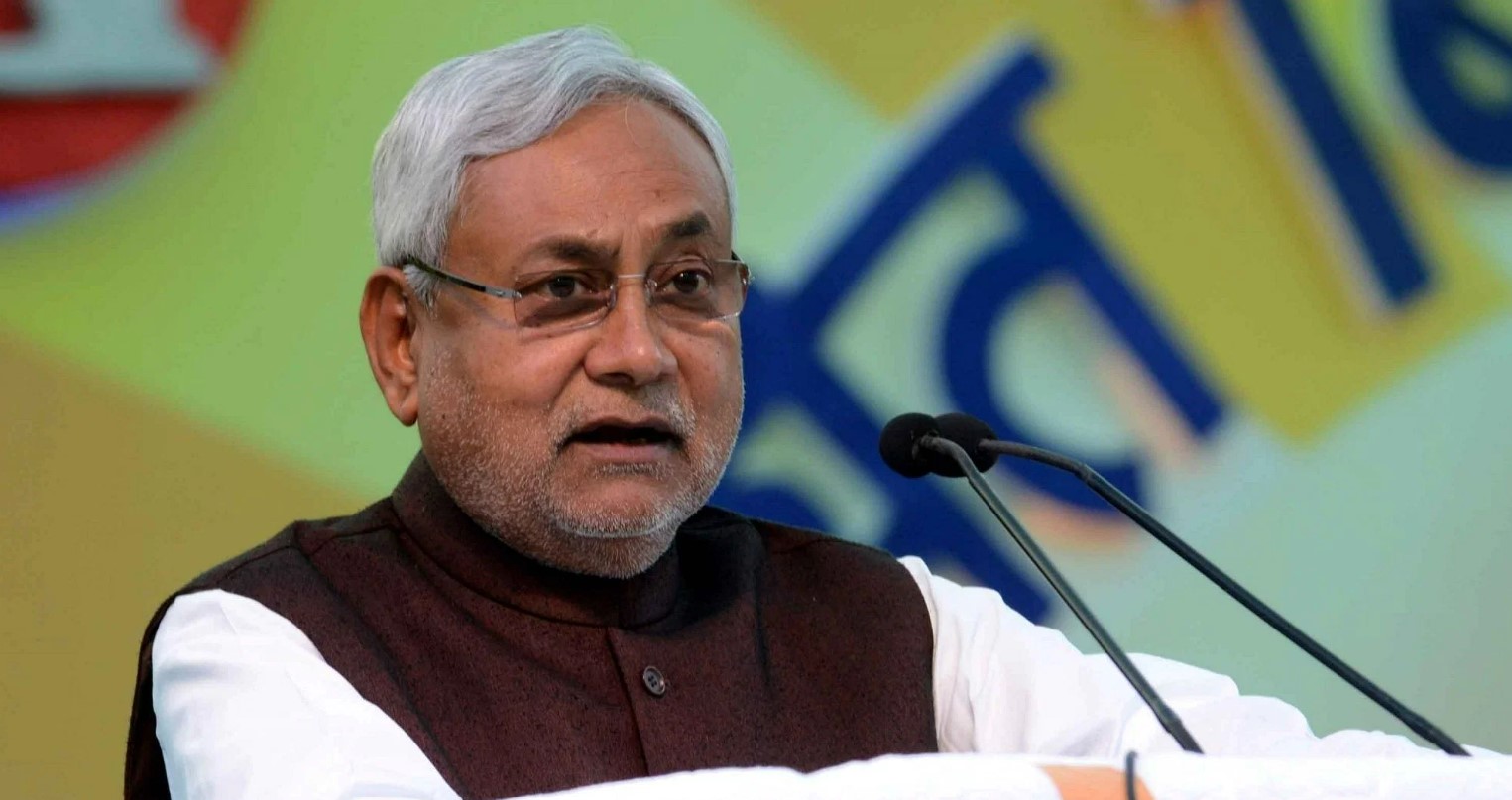 For irrigation, subsidy on diesel for maximum 8 acres will be available at the rate of Rs. 60 per liter.

PATNA: In view of the drought situation in Bihar, the Agriculture Department has sought an online application for diesel subsidy. The government will subsidy farmers up to Rs 600 per acre per irrigation. However, farmers can take advantage of up to three irrigations for paddy. The Bihar cabinet has already approved an amount of 29.95 crores for diesel subsidy.

In the last meeting, the cabinet had approved Rs 29.95 crore for diesel subsidy. On July 26, in a meeting chaired by Chief Secretary Amir Subhani, instructions were given to take early applications from the farmers after assessing the drought situation. The Agriculture Secretary, Disaster Management Secretary along with the officials of many other departments were also present in the meeting. Only after this meeting, the Agriculture Department has decided to invite applications for diesel grant from farmers online from July 28.

Grant will be given for maximum 8 acres of crop:

A farmer will get a grant of Rs 600 per acre up to a maximum of 8 acres. The government is giving a subsidy of Rs 60 in 1 liter of diesel. Subsidy is available on a maximum of 10 liters in 1 acre. All this is already decided but the monsoon has been better for the last 2 years. Therefore, diesel subsidy was not being given by the government. This time the monsoon has betrayed and there has been a tremendous impact on the planting, still it has rained 40 percent less than the average. In such a situation, the diesel subsidy given by the government will help the farmers in Patwan. Along with this, emphasis is now being laid on alternative crops by the government. For this, the Agriculture Department is also going to provide seeds to the farmers.