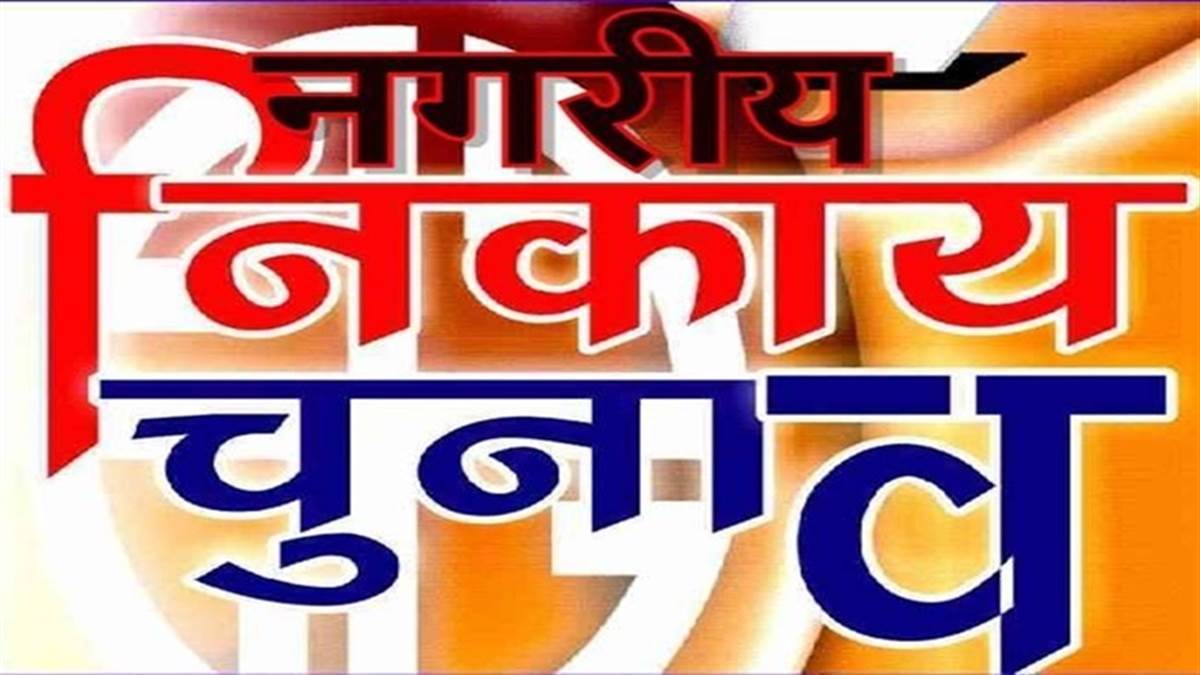 PATNA: Bihar Nagar Nikay Chunav Result 2022 Live Counting of votes is going on today in the second phase of Bihar municipal elections. The counting of votes is going on from 8 am in 23 district headquarters of the state. Along with this, the initial trends of the election started coming around 10 am. The fate of a total of 1665 representatives of the municipal bodies is to be decided in the second phase of elections. In this, the election results of 1529 ward councilors, 68 chief councilors and 68 deputy chief councilors are coming.

Following are the winning candidates of Motihari Nagar Nigam after counting.