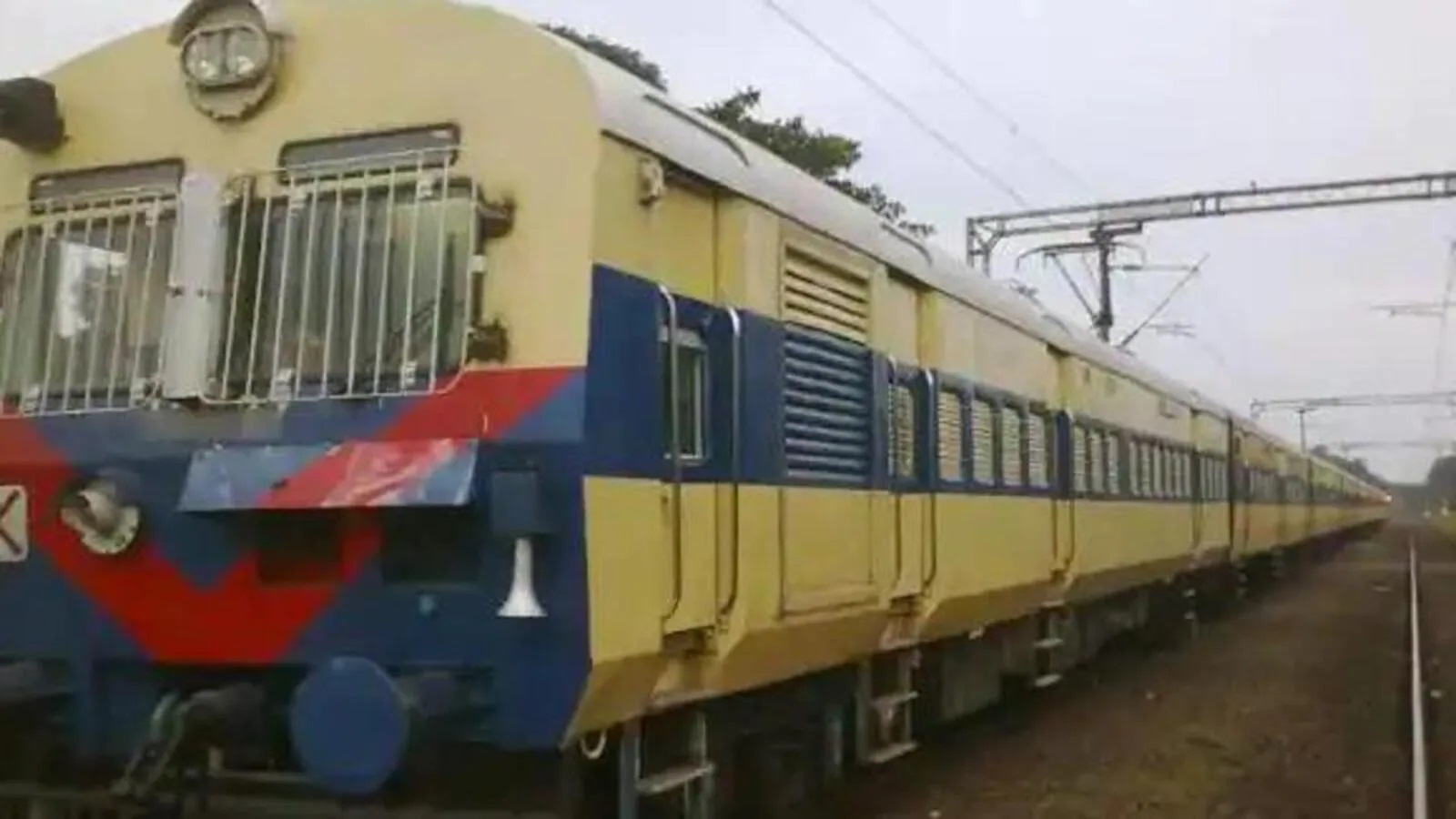 PATNA: A case of stone pelting has come to light late on Friday evening in a train in Bihar. At last six passengers and five railway staff including travelling examiners (TTEs) injuries after an angry mob resorted to pelting stones at a passenger train soon after it reached a station.

The incident took place in Madhepura district under Samastipur division. According to information received from media reports, a bogie of the train has been damaged due to stone pelting by the angry mob. It is believed that this stone pelting was in protest against ticket checking. Angry people pelted stones because their ticket was being checked by TTE.

According to media reports, the passenger train (05229) was going from Bihariganj to Saharsa, when this incident of stone pelting took place. As soon as the train stopped at Budhma station, the crowd started pelting stones at a bogie adjacent to the engine. A team of railway officials was checking tickets from the passengers. Seeing the stone pelting, many passengers managed to save themselves by hiding under the seat, but many employees and passengers have suffered injuries.

Giving information about the matter, the staff member said that when we were checking the tickets of the passengers, they targeted us. The bogie of the train was damaged and the window panes were broken.

Later, the train reached Madhepura station and the Railway Protection Force (RPF) lodged a first information report (FIR) and started a hunt for the people involved in stone pelting. The search for miscreants continues after registering an FIR.

On this incident, the passengers said that the stone-pelting continued for more than 10 minutes and the miscreants fled when the passengers in other coaches protested. Later the train reached Madhepura station and the Railway Protection Force (RPF) registered an FIR and started searching for those involved in the stone pelting. Alok Aggarwal, Railway Manager (DRM) of Samastipur Division said that strict legal action will be taken against the wrongdoers. Under Section 153 and 154 of the Railway Offenses Act, imprisonment of one year or fine, both will be imposed.