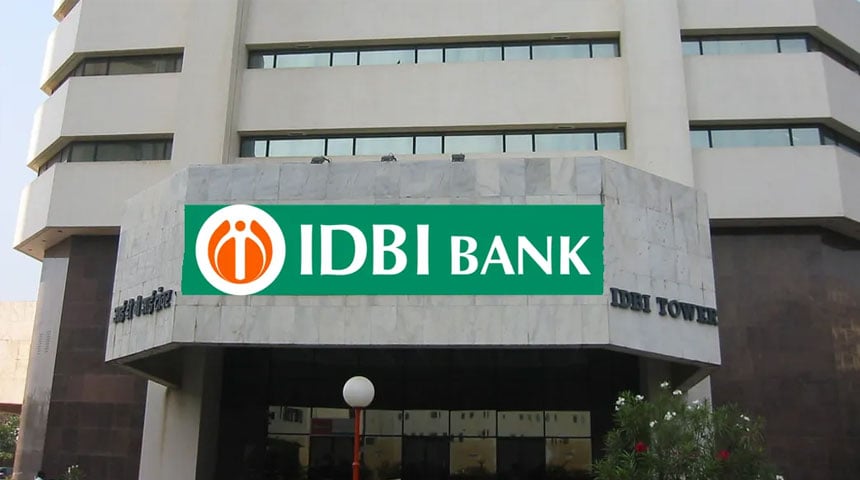 IDBI Bank had invited bids from potential buyers in October last year. The last date for bidding to buy stake in IDBI Bank was kept on December 16, which was later extended to January 7.

According to the Reuters, the Indian government has received interest from both domestic and foreign investors to acquire a majority stake in IDBI Bank.

According to the report, the advisor regarding the privatization of IDBI Bank had received some requests to extend the deadline following which the decision was taken. The Department of Investment and Public Asset Management had said in a notice that the last date for bidding to buy IDBI Bank has been extended to January 7, 2023.

The central government’s stake in IDBI bank is 45.48 percent, while LIC’s share is 49.24 percent. The government had invited bids for the expression of interest of IDBI Bank on 7 October. Modi government and Life Insurance Corporation (LIC) together are going to sell 60.72 percent stake in IDBI Bank.

If the Modi government approves any of these bids, it could prove to be an important step towards completely exiting IDBI Bank and reducing the 49% stake of Life Insurance Corporation of India.

The divestment department, managing privatisation of state-owned firms and overseeing stake sales in companies, has so far mopped up 311.1 billion rupees ($3.78 billion) out of its 650 billion rupees target for 2022-23.