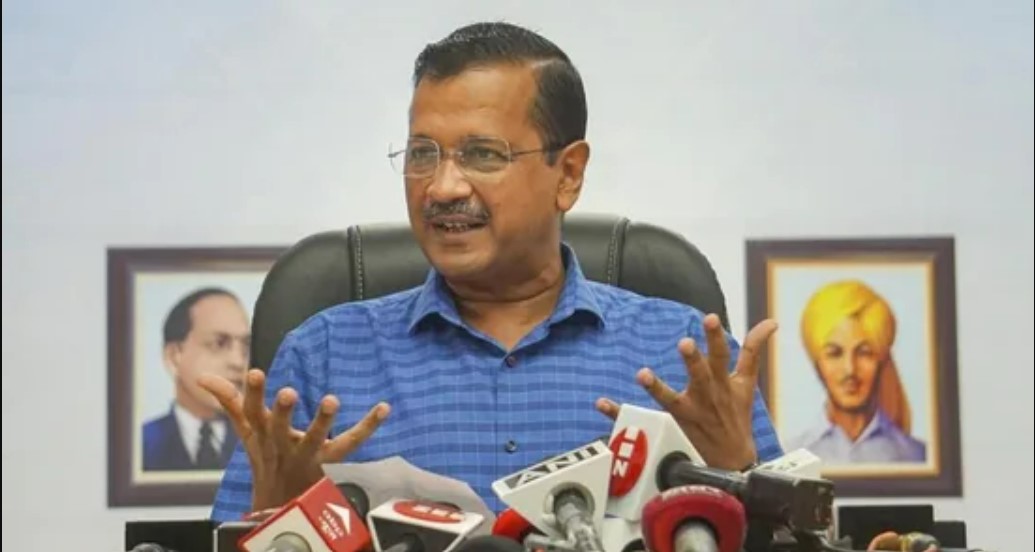 NEW DELHI: Delhi Chief Minister Arvind Kejriwal has shared a letter to PM Modi on Twitter on Friday, in which he has appealed to PM Modi to put a picture of Hindu deities Ganesh-Lakshmi in Indian currency notes.

Kejriwal has written in this letter, “130 crore people of the country wish that the Indian currency should have a picture of Gandhiji on one side and Shri Ganeshji and Laxmiji on the other side.

He further wrote, Today the economy of the country is going through a very bad phase. Even after 75 years of independence, India is counted among the developing and poor countries. Even today so many people are poor in our country. Why?

On one hand we all countrymen need to work hard and on the other hand we also need the blessings of God so that our efforts are fruitful. Right policy, hard work and God’s blessings will only make the country progress through their confluence.”

Arvind Kejriwal raised this issue by holding a press conference two days ago.

Giving weight to his demand, he had also said that when Indonesia, the world’s largest Muslim country, can put a picture of Ganesh ji in its notes, then why not India.