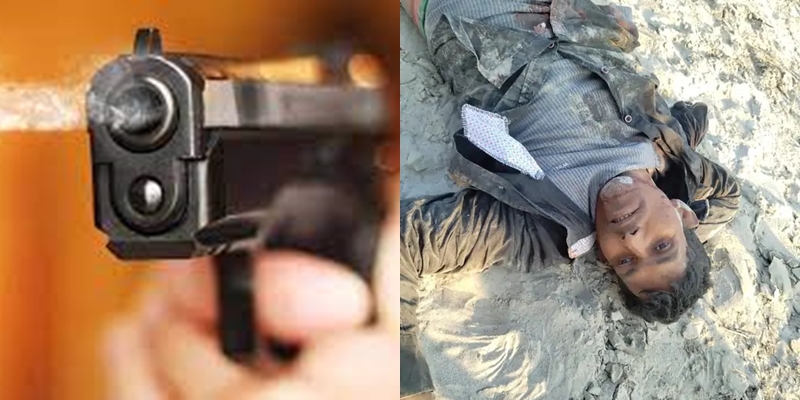 Katihar. There is information of gang war between two parties in Diyara area of ​​the district. Several rounds of firing took place today between the two sides regarding the land of a school in Mohana area. So far five people have been reported killed in this firing.

It is being told that there was a gang war between Mohana Thakur and Sunil Yadav gang. Several rounds of firing took place from both sides. There is news of 5 people being killed in this. Police have recovered a dead body from the spot.

According to information, the dispute was over a piece of land. In this, there was a fight between the two groups and then the firing started. Police is also reported to have received a bullet in the firing. A retired soldier has also been shot.

The gang war between Mohan Thakur and Sunil Yadav gangs has been going on for a long time due to the battle of supremacy in Diyara area. Burari and Semapur police have reached the spot. Search operation is going on.