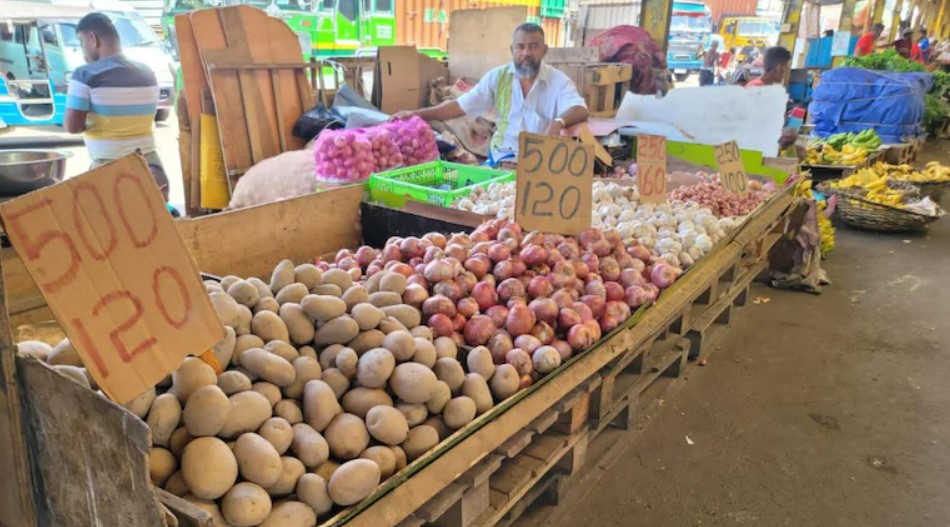 COLOMBO: Sri Lanka is facing an acute economic crisis due to job and earning losses, high food inflation and the country’s dwindling finances.

PM Ranil Wickremesinghe has told the country’s military to do ‘whatever is necessary to restore order”, after protesters stormed his office.

Ranil Wickremesinghe became the first Prime Minister and then the acting President and now soon the country is going to get a new President.

However, common people are suffering as before inflation.

According to the data report, Sri Lanka’s annual inflation jumped to an all-time high of 54.6 percent in June of 2022 from 29.8 percent in the previous month. It was the highest inflation rate ever recorded and the seventh consecutive double-digit growth in consumer prices amid a persistent shortage of food and fuel due to the country’s depleted foreign exchange reserves.

This lack of fuel has caused petrol and diesel prices to rise dramatically.

In late June, the government banned the sale of petrol and diesel for non-essential vehicles for two weeks. Sales of fuel remain severely restricted.

Schools have closed, and people have been asked to work from home to help conserve supplies.

It needs a functioning government to tackle the financial crisis.

The country owes more than $51bn (£39bn) to foreign lenders, including $6.5bn to China, which has begun discussions about restructuring its loans.

The G7 group of countries – Canada, France, Germany, Italy, Japan, UK and the US – had said it supports Sri Lanka’s attempts to reduce its debt repayments.

The World Bank has agreed to lend Sri Lanka $600m, and India has offered at least $1.9bn.