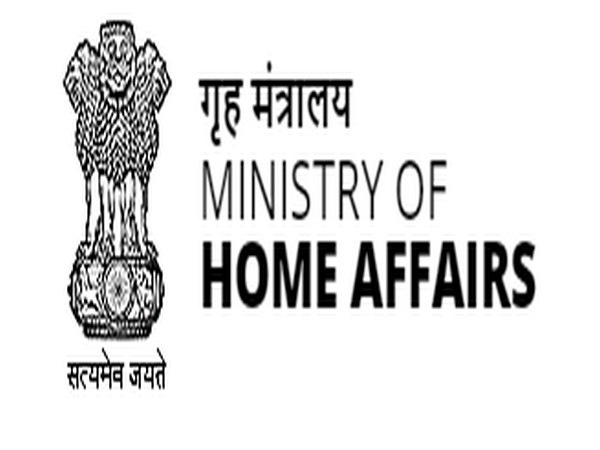 JAMMU AND KASHMIR: The Union Home Ministry has declared a total of 10 members of Hizbul Mujahideen, Lashkar-e-Taiba and other terrorist outfits involved in terror attacks in Jammu and Kashmir as terrorists under the Unlawful Activities (Prevention) Act (UAPA).

Also there are Bilal Ahmed Baig alias Babar (a resident of Srinagar, but currently residing in Pakistan), Rafiq Nai alias Sultan, a resident of Poonch, Irshad Ahmed alias Idris, a resident of Doda, of Kupwara. The resident is Bashir Ahmed Peer alias Lamtiaz and Shaukat Ahmed Sheikh alias Shaukat Mochi of Baramulla. Which is currently in Pakistan.

The Centre designates Hizbul-Ul-Mujahideen's Imtiyaz Ahmad Kandoo as a terrorist under Unlawful Activities (Prevention) Act for "radicalising and motivating youths to join terrorist ranks to carry out terror activities in the Kashmir Valley". pic.twitter.com/QI58JEaTPP

Reshi has been involved in arranging arms and ammunition from across the border, and motivating the youth to join terrorist activities, officials said.

Imtiaz Kandu a.k.a. Sajad a.k.a. Fayaz Sopore, originally from Jammu and Kashmir’s Sopore, is currently residing in Pakistan.

According to officials, he has been involved in providing financial aid to terrorists, supplying arms and ammunition and smuggling narcotics.

Kandu has allegedly coordinated attacks on security forces and civilians, which have resulted in several fatalities.

Officials said he was one of the key handlers of the terrorists that attacked Indian troops at Bhata Dhurian in Poonch district. He had also been the mastermind in many terrorist attacks in the Kashmir Valley.