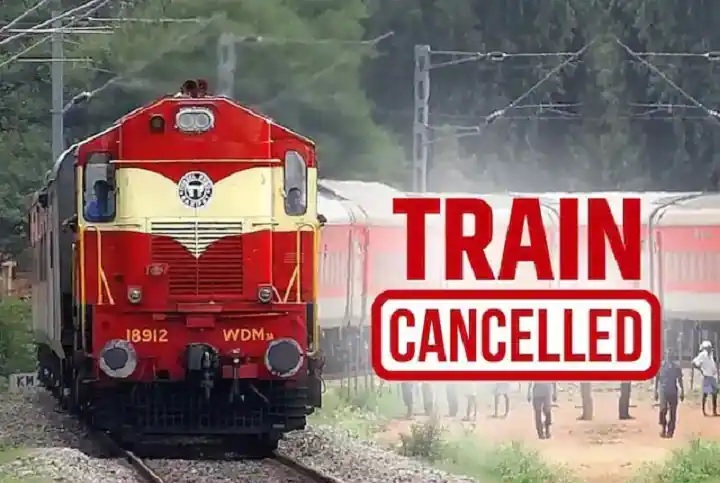 NEW DELHI: Indian Railways said that more than 267 trains have been cancelled on Monday while around 170 trains were delayed due to heavy fog leading to poor visibility. In fact, due to the severe cold and dense fog all over India, the Railways has cancelled some trains and rescheduled some.

According to the report of news agency PTI, rail services have been affected due to reduced visibility in Punjab, Rajasthan, Bihar, Haryana, Delhi and Uttar Pradesh.

A railway official said, “A total of 267 trains have been cancelled. These include 82 express trains, 140 passenger trains and 40 suburban trains.”

On Sunday, 335 trains were affected due to bad weather.

On Monday, the visibility level was reduced to zero kilometer in Agra and Bathinda while it was 25 meter in Patiala, Chandigarh, Ambala, Bhiwani, Safdarjung, Ridge, Ganganagar, Varanasi, Fursatganj and Bhagalpur.

According to the office of the Meteorological Department, if the visibility level is zero to 50 meters, then it is kept under ‘extremely dense fog’.