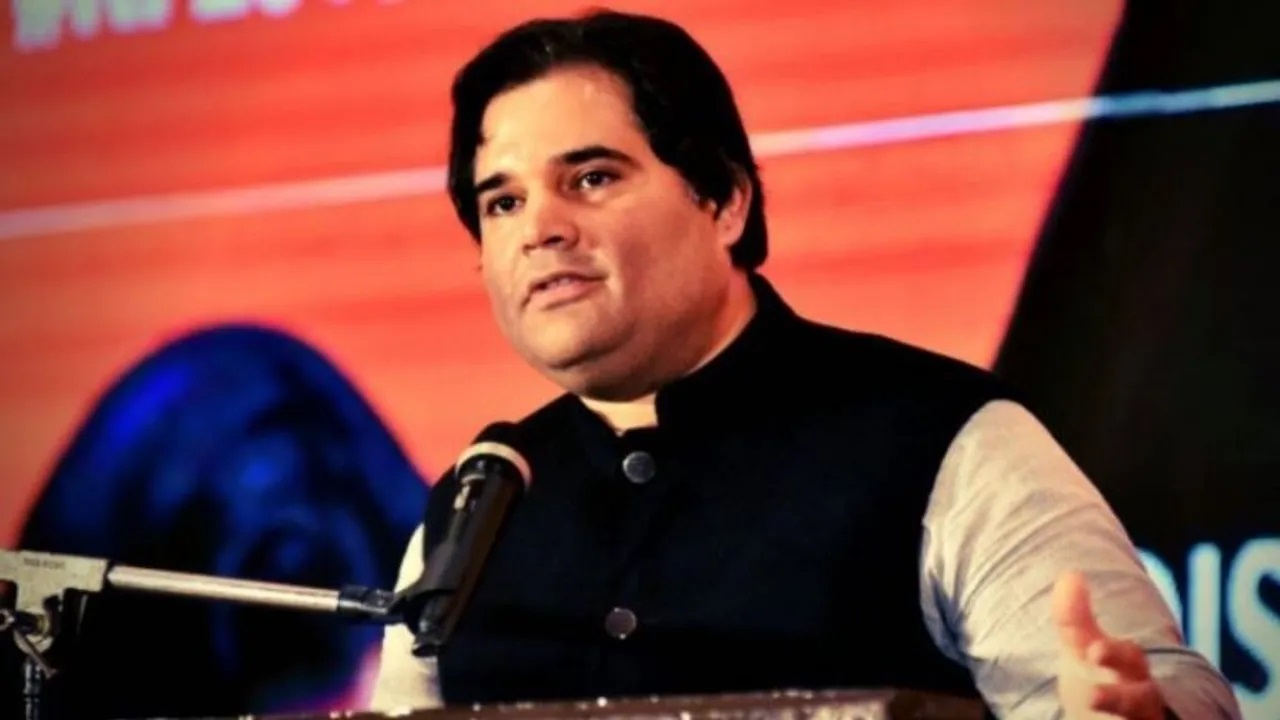 NEW DELHI: BJP MP Varun Gandhi has told the sugar mills owners to return the dues of the farmers, otherwise be prepared to face protests.

During a program in Arsiyaboj village, which falls within his Lok Sabha constituency Pilibhit, said that if the sugar mills do not start paying the dues to the farmers as soon as possible, the sugarcane growers will protest at their doorstep.

According to news agency PTI, he specifically named two sugar mills in particular. Varun Gandhi has been giving statements against the BJP government for a long time.

Varun Gandhi also raised the issue of unemployment in the country.

He said, “One crore government posts are lying vacant, the government should fill these posts. We are ready to help.”

Varun Gandhi also said that he is getting many complaints related to police atrocities.

Gandhi also said was getting many complaints of police toeture.