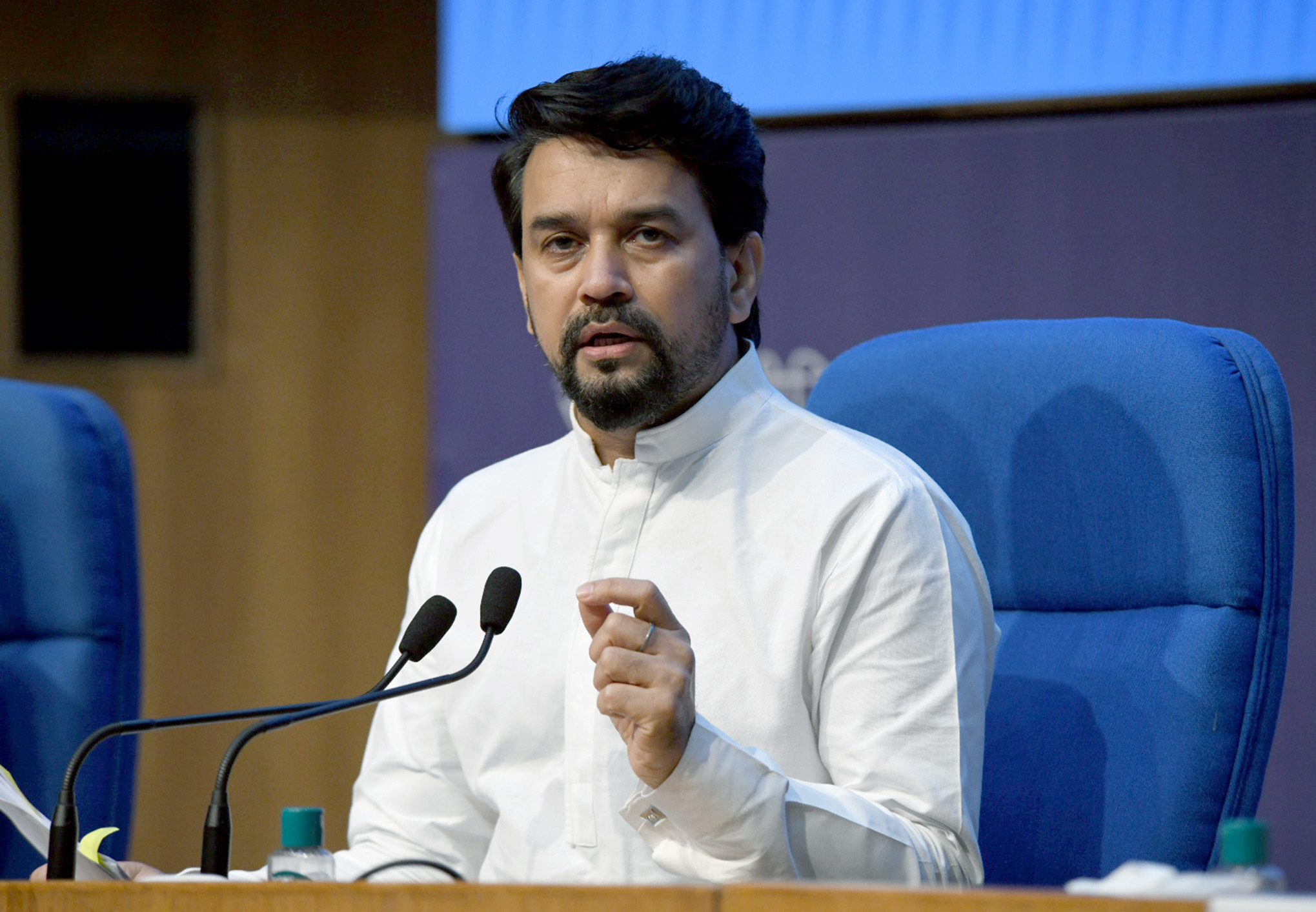 The Ministry of Information and Broadcasting has warned all TV channels against reporting incidents of accidents, deaths, and violence including violence against women, children and the elderly which ‘grossly’ compromise ‘good taste and decency’.

The ministry said that pictures related to blood, dead bodies and torture are against the programming code.

The ministry has said that videos taken from social media are being played without editing.

According to the ministry statement, “TV channels have shown dead bodies of individuals and images/videos of injured persons with blood splattered around, people, including women, children and elderly being beaten mercilessly in close shots, continuous cries and shrieks of a child being beaten by a teacher, shown repeatedly over several minutes including circling the actions thereby making it even more ghastly, without taking the precaution of blurring the images or showing them from long shots”.

Apart from this, in many videos the action is shown by making a circle, which makes them more dangerous.

The ministry has also termed the methods of reporting in many such cases as wrong.

The ministry released a list of several incidents in which, according to them, the code was violated.

Videos related to the Rishabh Pant and Kanjhawala cases are also mentioned in this list.