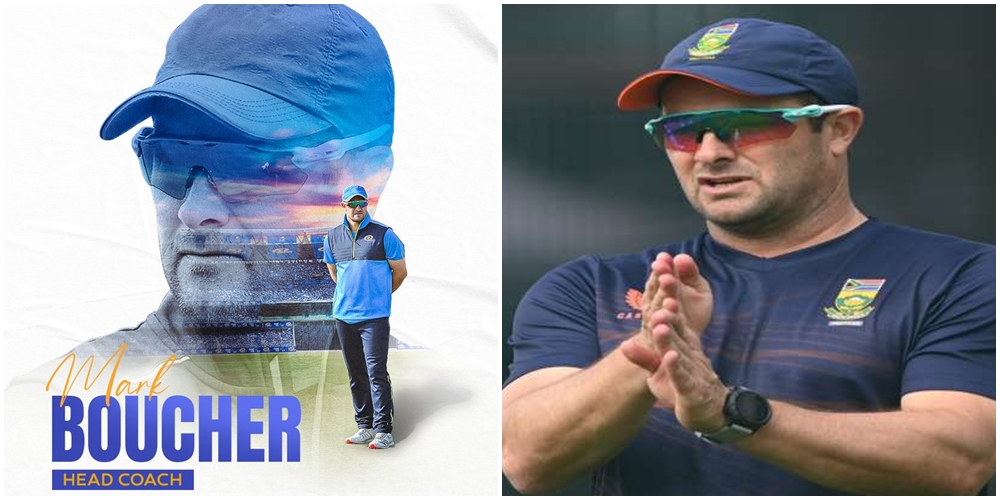 He will serve as the new head coach from the 2023 season of the IPL.

Jayawardene has been the head coach of Mumbai Indians since 2017. He has now got a big role within Mumbai Indians. Now he has become the global head of this franchise.

Mark Boucher said in a statement that it is an honor and pride for him to be the coach of Mumbai Indians. This is one of the most successful team and he will work to add more value to this team.

Boucher announced his decision to step down as coach after the T20 World Cup after South Africa lost the Test series 2-1 to England.

Mumbai Indians have so far won five titles in the IPL.